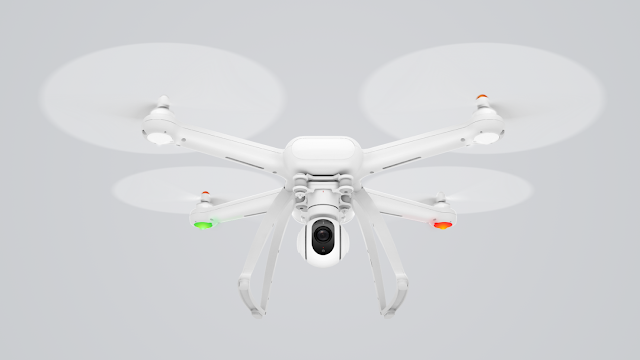 Xiaomi has launched two drones for the Drone enthusiasts in china. Mi Drone comes in two variants, the 4K version retails at RMB 2999, while the 1080P one is priced at RMB 2499. Mi Drone (1080P) will be crowdfunded on the Mi Home app starting 26 May 2016, and Mi Drone (4K) will be available for testing via an open beta programme in late July.

The camera on the drones is mounted on a three-axis gimbal for stability, and the drones feature new technologies like auto pilot, GPS, and Vision positioning. The Mi Drone has a 15.2V battery with a capacity of 5100mAh promising flight times of up to 27 minutes . 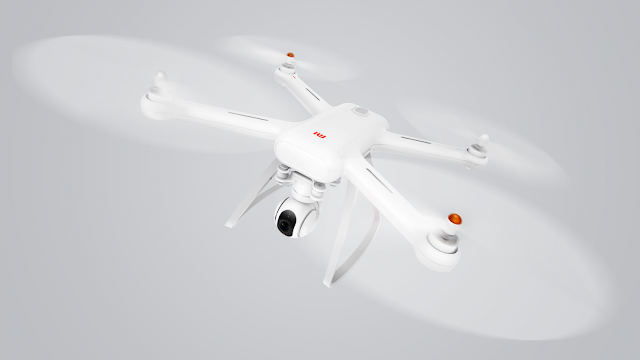 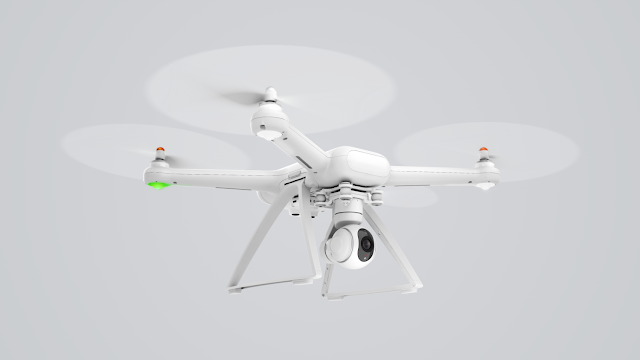 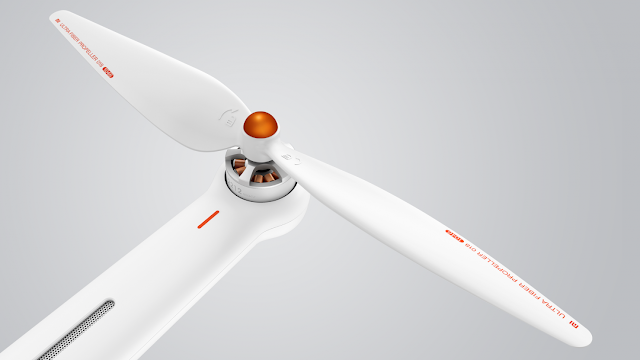 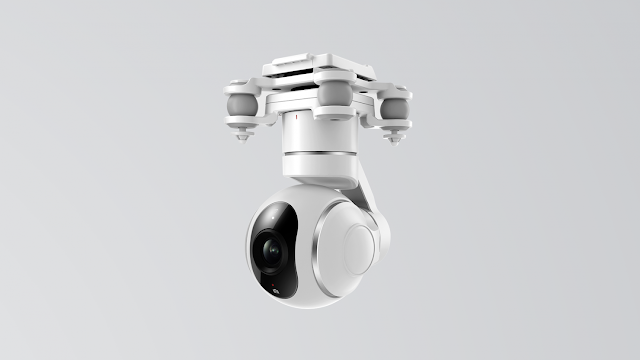 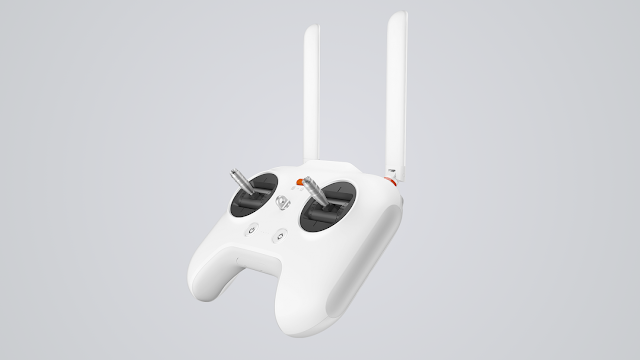 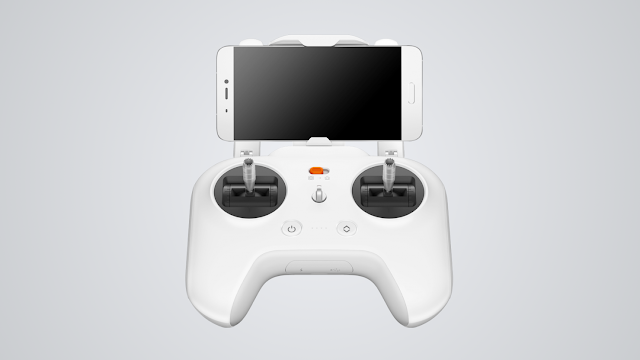