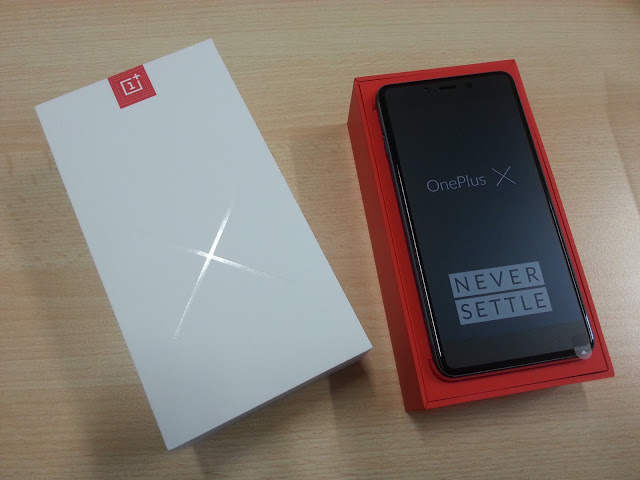 OnePlus X is the third smartphone from OnePlus, a company that made waves with it’s first One. Featuring a glass and metal build, along with roughly the same internals as the OnePlus One, the device is aimed at people who would prefer smaller and manageable phones with an exciting feature set nonetheless. 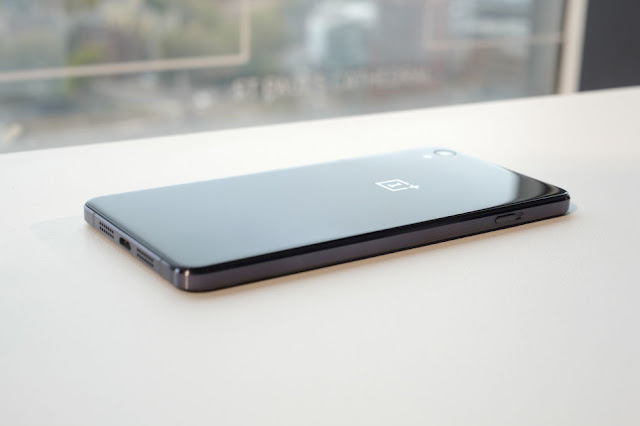 OnePlus X features one of the most premium builds amongst devices that can be purchased in the market right now. OnePlus X is a small device in an era where 5.5″ is the new normal. With a screen size of 5″, the device is just 140mm in length, 69mm wide and 6.9mm thin, making it one of the more comfortable phones to hold in-hand. The front and back of the phone is made out of 2.5D curved Gorilla Glass 3. 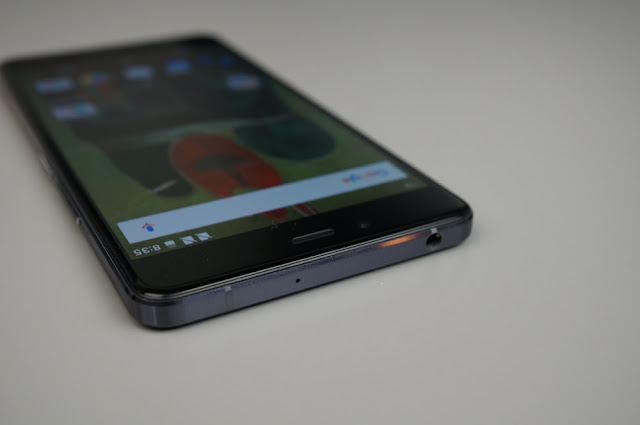 The curved glass gives an impression of the device being thinner than what it actually is, as it blends in seamlessly with the frame. The mid-frame of the X is made of metal and has grooves etched all along the sides.
The low weight of the phone (138 grams), the small footprint and the choice of build materials.  It feels light, it feels thin, it feels smooth and it feels rich. 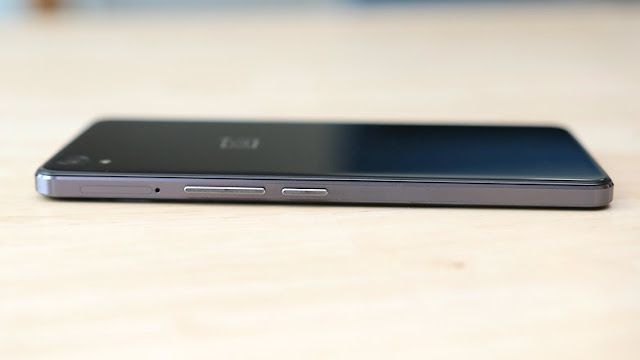 The front of the device, you will find the 5″ display, flanked by thin bezels on the side. On the bottom of the display are three capacitive buttons which you will barely notice as they do not have any back lighting. Centered on top of the display is the earpiece, with the front camera on the left and the sensors on the right. There’s also a notification LED near the right edge of the device. 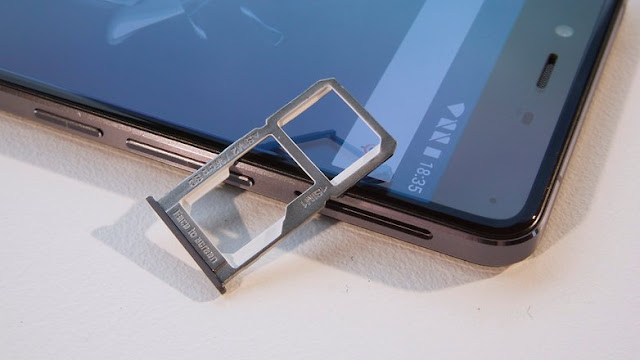 OnePlus X bears the tried and tested Qualcomm Snapdragon 801 — a processor considered one of the best during its prime time. But the good old days were more than a year ago. In its current form, the Snapdragon 801 is best used on a mid end device that is not expected to compete with the top cream of the market.
The Snapdragon 801 on the OnePlus X is a different variant than the one found on the OnePlus One. The One bears the MSM8974PRO-AC while the X bears the MSM8974PRO-AA. The AA on the X has a slightly lower maximum clock speed, capped at 2.3 GHz (2265 MHz) while the AC on the One can go up to 2.5 GHz (2457 MHz).
Nonetheless, the four 32-bit Krait 400 cores , the Adreno 330 GPU and the 3GB of LPDDR3 RAM — combined, they make for a smooth overall experience in the mid end. The OnePlus X is no flagship killer. The device scores just about the OnePlus One in several areas, and that was a flagship killer 2 years ago, not today.
Coming to practical performance, the OnePlus X will survive all the apps that you can feasibly throw at it. As of OxygenOS v2.2.0. The UX is fluid, with no anomalous behaviour to report on when it comes to actually using the phone. In this regard atleast, OxygenOS has matured from its early days of jankiness to its current form where the phone works just as brand new even with over 30 apps installed. The processor and the RAM work out very well to give you a smooth experience on the app side of the experience.

The OnePlus X comes with a 5″ AMOLED display with a resolution of 1080 x 1920, giving it a pixel density of 441 ppi. The whole combination of packing in a high resolution display in a small size, with one of the better display techs, makes for a stunning viewing experience
The display on X uses a Diamond PenTile matrix, but you will not notice this with the naked eye. The display gets very bright at maximum levels, meaning that you will normally have no issues with outdoor viewing (which was a very good plus for my Ingress activities). As for minimum brightness, the device gets really low as well, giving me no room to complain about it on these ends. 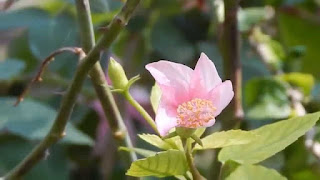 Moving on to the camera  OnePlus X bears a 13MP rear camera with a f/2.2 aperture and an 8MP front camera with a f/2.4 aperture. Unlike the OnePlus One, the OnePlus X does not sport an IMX 214 on the rear instead it features an IOCELL sensor from Samsung. As is the general case with most of Samsung’s sensor, the camera performs well under natural and artificial lighting, but struggles under sparse lighting conditions. 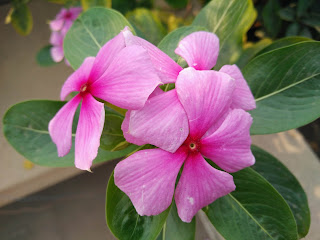 Dynamic range on the phone is okay at best. Exposure can be set on every image manually, and the auto-settings do a good job on their own more often than not. Focusing on objects takes just under a second thanks to the Phase Detection Auto Focus system, but the phone does struggle at times if you are too close to an object. 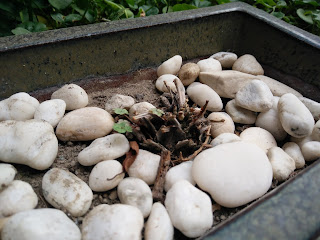 When it comes to video capture, the device continues with its mediocre performance. The OnePlus X is restricted to 1080p video recording, with no option to go 4K. 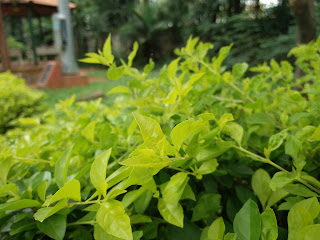 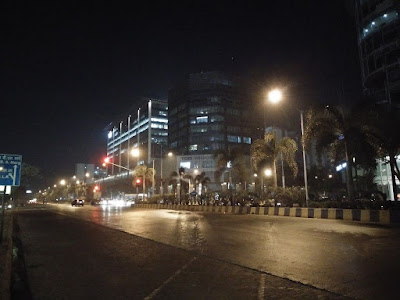 Bearing a 2,525 mAh Li-Po non-removable battery, the X just about survives a day of use under average conditions. Even though the X has a smaller and more power-efficient display, the SD-801 processor does not have power-saving configurations to lend another hand in battery saving.
f your daily usage involves battery-strenuous activities like navigation with LTE, or gaming; you will reach for the charger halfway through your day. Light to medium usage, with activities like browsing on WiFi, keeping up with social media accounts or a few voice calls, can last you till the end of the day.
Conclusion
The OnePlus X is a beautiful device. But there are a few shortcomings too, like the back is a fingerprint magnet, since its Glass back there is always a chance of cracking if your device lands on floor.
The camera is a bit disappointing, lack of NFC, absence of Quick Charge and unreliable Oxygen OS might distract you from buying this device.