Great Specs At An Exceptional Price

LeEco has done exceptionally well in China and is doing somewhat the same magic to the Indian market with its budget handset the Le 1s. With its significant branding and marketing, LeEco created quite the hype around the launches of the Le1s and the LeMax early this month.

The Le1s is an excellent purchase but does comes with a few let downs. It is possibly right there in the top region for the best handset around the 10k price bracket. The company, however, is so new that they launched themselves at the launch of the phone. A new name, a new product and with that a whole lot of new promises of delivering service without suffering to the consumer. 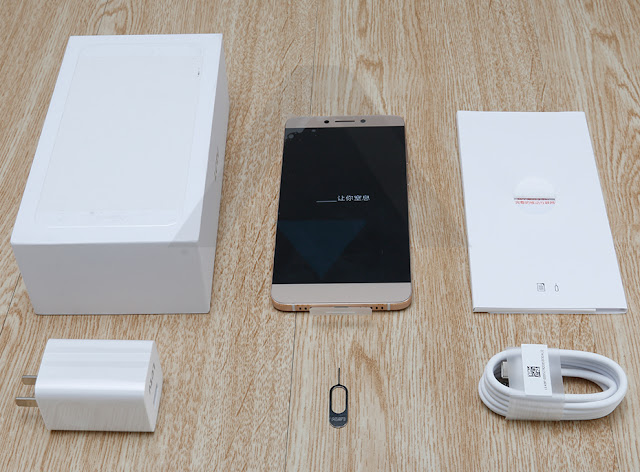 The Le1s is probably something that truly looks a class apart. All metal shell is brilliant; it was only a few months ago when an all-metal design was highly coveted. The front glass also gets Gorilla Glass 3 for strength. The sides are polished and chamfered to give it that additional premium look that the phone deserves and gets. The buttons are tactile and also made of metal which gives this phone a re-assuring feel and finish. 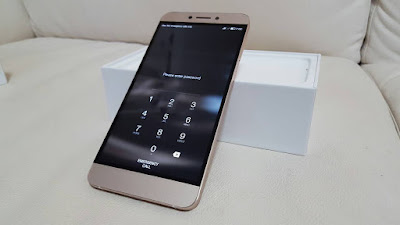 The design is very modern and some bits & pieces are taken from the likes of Samsung flagships and the Apple iPhone. Despite sporting a larger display than the iPhone, the Le1s is slightly shorter and has more display to mass ratio, which seemed to have been a big selling point for the company at launch. The phone is available now in a silver color along with the gold variant.

The phone runs on a MediaTek Helio X10 Turbo clocked at 2.2 GHz on eight cores along with a VR6200 GPU, 3GB RAM with 32GB storage.

The front camera on the Le1s is a  5 MP snapper; it has a wide angle lens, the rear camera is a 13 MP shooter, for the tech junkies it includes a ‘Blue Glass Infrared Filter’ along with a wide F2.0 aperture for good low light pictures.
The camera is good in dim light. However, the best part about a phone camera has to be the response of the shutter which is okayish in the Le1s. The color on the images is accurate, and the exposure mostly comes out pretty accurate.

You do get some manual controls but nowhere near a pro mode seen on some smartphones. The UI is mostly like the iOS camera UI and you do get some filters. Images tend to be blurry if you are not perfectly stable throughout the image capture process.
The Le1s shoots 4k UHD video which is brilliant for the price it costs. The video is quite smooth and lag free. With video too colours are accurate and frames sharp.

UI on the Le1s is fast and responsive, The use of proprietary user interfaces usually slows down the handsets, but for the LeEco Le1s, this is not the case. The UI remains quite snappy through usage and handles multitasking well. Designed again to look a lot like iOS or MiUi whichever you prefer. No app drawer and simple, minimal elements. The UI Looks clean and is functional in my opinion.
The device does not have microSD card expandability, which is a disappointment. Running out of the 32GB internal storage is pretty easy with 4K video and high-resolution images.
The network and call quality remained healthy throughout our tests, with little or no call drops. LTE network is not bad and works well on the Le1S with excellent data download speeds. 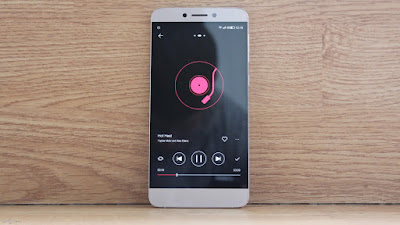 Call quality complaints arise from poor microphones which do not let the audio pass through properly to the receiver on the other side of the call which means that the Le1s at the moment is not good at its core job, which is making phone calls.
Battery life is good, with the bundled quick charger and USB type C you truly get a fast charge in 15 minutes, leading up to usage for many hours.
Overall the battery will easily last you a day, but if you are planning to buy this phone, make sure you have spare USB type-c cables. Because if you forget your charger, you won’t easily find folks with a USB type-c charger to spare, not as easily with micro USB at least.

LeEco seems to want to stand out. Setting up 500+ service centers before launch was an excellent show of force. But how well will this service fall into play, would only be known once the consumers start facing problems. With any new company LeEco deserves a fair chance, and with a product like the Le1s it seems they are off to a great start.
Everything on the device works fine including the camera, phone also needs a better microphone, and hopefully, LeEco can fix the issue with a quick software patch, the problem, however, seems to be more of a design flaw.
With those cons aside, the Le1s truly has a fantastic set of specs on paper and translated well into the physical product. For the moment, it is possibly the best handset in the price bracket of 10K.