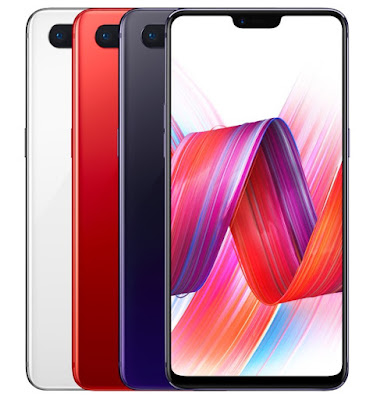 OPPO just announced its flagship R15 series of smartphones in China. It comes with a 6.28-inch FHD+ 19:9 aspect ratio OLED display with a notch. Since both OnePlus and OPPO have the same parent company and have shared a same design language in the past. It is quite possible that the yet to be announced OnePlus might look a little bit same.
As the leaks have pointed in the past OnePlus is rumoured to go down with the current trend of “Notches”. Google has already re-engineered Android P to accommodate display cut-outs, as witnessed in the Developer Preview launched couple of weeks back. 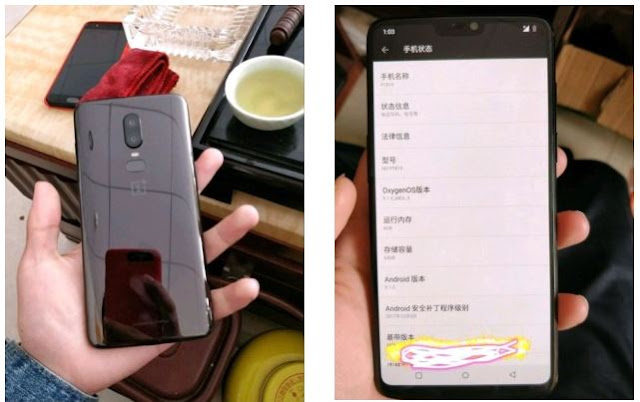 OnePlus 6 is also rumoured to have a glass back which could mean wireless charging will finally be available on a OnePlus device. Other specifications believed are the Snapdragon 845 with 6/8GB RAM, 6 inch+ display, dual cameras on the back and a bump in the storage from 128GB to 256GB.
In terms of software OnePlus will be running OxygenOS on top of Android Oreo 8.1 with the same set of features what OnePlus 5T is offering like the Face Unlock.
As is the case with every OnePlus device iteration, the price of the OnePlus 6 base variant if expected to be above $500 (Rs 35,000).