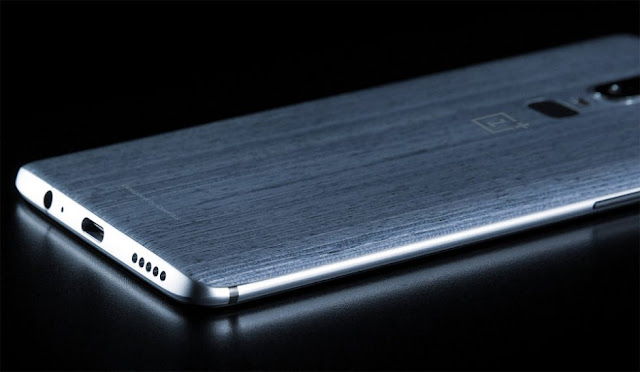 With the OnePlus 5T out of stock in many markets its safe to say that OnePlus 6 is coming sooner than expected. Like with the past OnePlus devices the OnePlus 6 has seen its fair share of leaks.

Just a few hours back OnePlus shared sort of a Teaser for the OnePlus 6. The tagline or the hype word is “The Speed You Need.”.


Apart from this GizmoChina got hold of the pricing info and a back cover of the OnePlus 6. According to their source OnePlus 6 will be slightly costlier this time with a starting price of 3299 Yuan ($523) for the 64GB version and going up till 4399 Yuan ($697) for the 256GB one. Yes as we’ve reported earlier OnePlus 6 will come in 3 different storage variants. 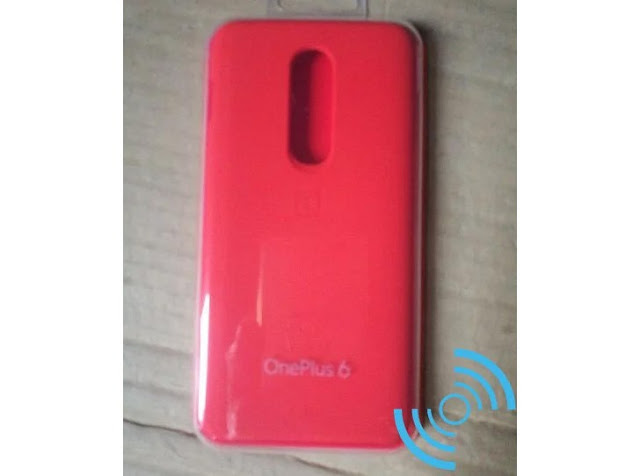 As far as the Indian pricing is concerned expect the base 64GB variant to cost around Rs 34,999.
From the case we can make out that the OnePlus 6 will have a vertically arranged Dual camera setup on the back and fingerprint sensor beneath it. Apart from this OnePlus has already confirmed that it will go with a Notch.

In the meantime read our OnePlus 6 rumour roundup.