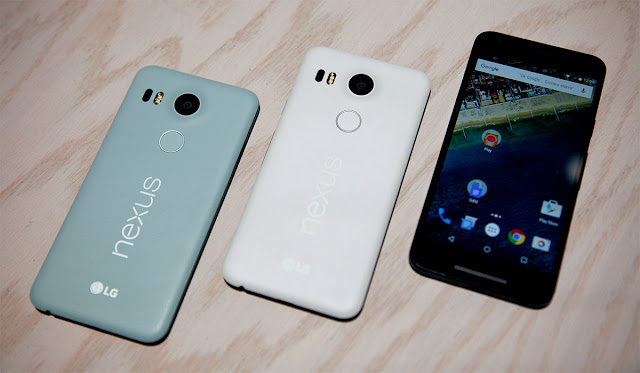 Nexus 5 was arguably one of the most popular Nexus smartphones ever made, and with LG also manufacturing its predecessor, the company was quickly becoming a fan favorite as a Nexus manufacturer. Motorola may have been given the opportunity to create the high-end Nexus 6 after it, but here we are, two years after the Nexus 5 was launched, with its somewhat unexpected, yet highly anticipated sequel, once again from LG.
So let’s see if Nexus 5x is a worthy successor or not!

The LG-manufactured Nexus 5X features a design language and build quality that is very similar to the Nexus 5. The Nexus 5X is made entirely of plastic and, therefore, feels extremely lightweight, weighing just a little over 130 grams. That’s not to say that the device feels cheap in the hand, as it is very sturdily built, but the Nexus 5X doesn’t offer the premium feel that you get with a device made with metal or glass.
The plastic rear comes in a matte finish that not only helps avoid fingerprints, but also makes it very easy to grip the phone. With a comparatively smaller 5.2-inch display, the handling experience available with the Nexus 5X is fantastic, with the phone’s relatively compact size also allowing for comfortable one-handed use.

The hardware on the Nexus 5X seems to be a compromise, with Google sticking to Snapdragon 808 and 2 GB of RAM, the only major improvements are the cameras which now stand at 12.3 MP and 5 MP.

The new Nexus 5X and 6P have similar cameras, and they have to be the best Nexus cameras yet. While low light performance is questionable, the cameras do exceedingly well in good lighting. Good accurate colours, ample amounts of contrast and dynamic range are some the highlights of the cameras. 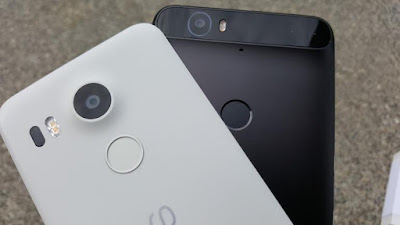 The main camera captures images just under the full resolution of 12.3 MP at 12.2 MP and UHD video. The front camera comes up with 5 MP pictures and 1920 x 1080p video. While the images are crisp and great to look at, the camera app does slow down once in a while and does not give the experience that is expected from Nexus devices.
The rear camera gets laser assisted (IR sensor) auto focus and works pretty efficiently in capturing focus points.
Video quality is great at 4k, but due to the lack of IS, the video tends to be shaky when shot by shaky hands. 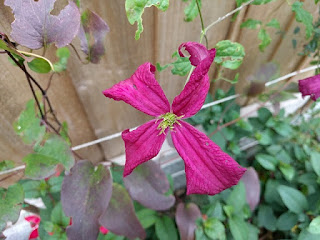 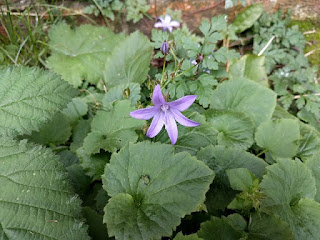 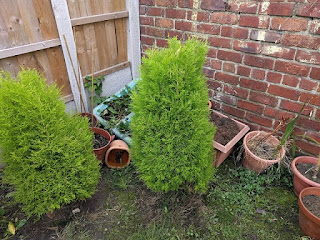 Software
Nexus 5X is running Android 6.0 Marshmallow out of the box, and apart from the promise of timely updates, if you are looking for the purest Android experience available, Nexus is the only way to go.
The latest Android OS version brings with a lot of neat improvements under the hood, such as the previously mentioned battery saving feature called Doze. There are some changes to be seen of course, with the first noticeable difference being the application drawer that is now once again a vertical scrolling list. There is a search bar at the top to quickly look up an application, and using the scroll bar results in a letter indicator popping up, to let you know exactly where you are within the list. 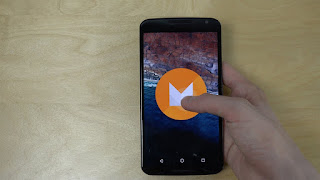 One of the most highlighted features of this latest version of Android is Now on Tap, which essentially brings the power of Google Now to any application that you are using. It is contextually aware, which basically means that it analyzes the content on the screen, and offers suggestions and information based on what it thinks you are looking for.
Final Thoughts
Nexus 5X is available in a wide array of colors namely black, white and a mint-blue color, or as Google likes to call them, Carbon, Quartz and Ice.
There are many competitors out there with similar specs like One Plus 2, Moto X Play which also provide the same performance.
The Nexus 5X may not be the best bang for your buck smartphone of all time, but it is definitely a fantastic device with a lot to offer. If you are someone who has been waiting 2 long years to upgrade from the Nexus 5, the much-improved camera and the latest iteration of Android make the Nexus 5X completely worth the upgrade. 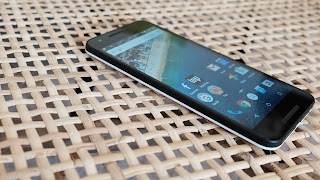 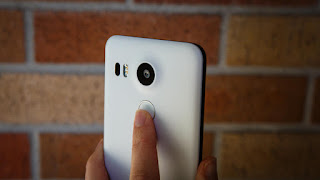 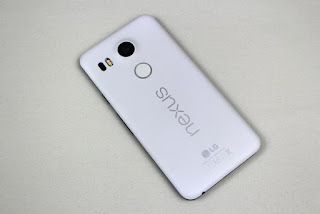 YOGESH BRARhttp://www.247techie.in
The guy recommending you Tech products, living on the Internet. Tips : Yogesh@247Techie.in
Previous articleHTC ONE X9 WITH 5.5-INCH DISPLAY GETS CERTIFIED BY TENAA
Next articleMICROSOFT PUTS ANDROID SUPPORT PROJECT ON HOLD DUE TO SECURITY CONCERNS