Moto Z appears in new leak with some back panel options 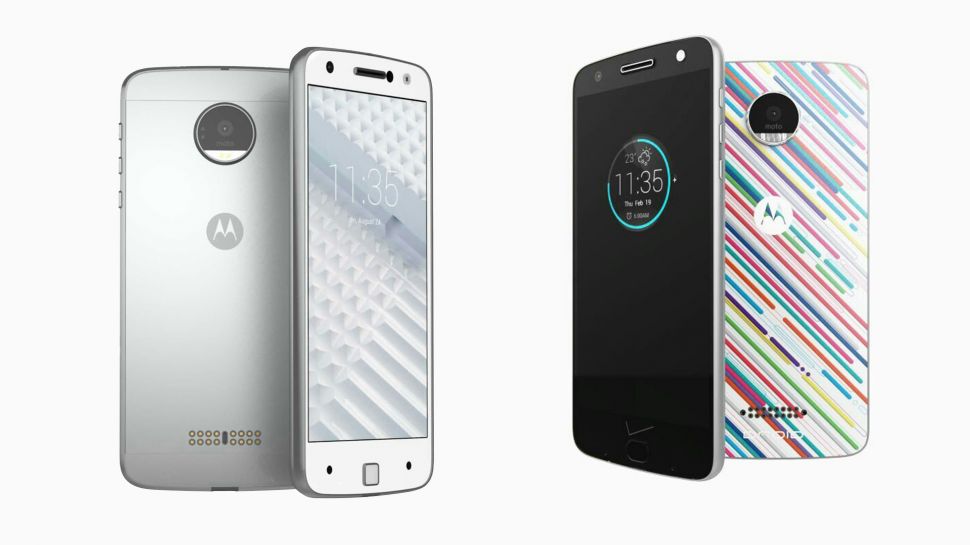 Motorola’s upcoming all metal made Moto Z , is quickly becoming one of the most leaked devices in mobile history. Today some more unofficial photographic evidence has made its way to the internet via helloMotoHK, which itself discovered the leaks from MotClubHK.
Here are some of leaked shot 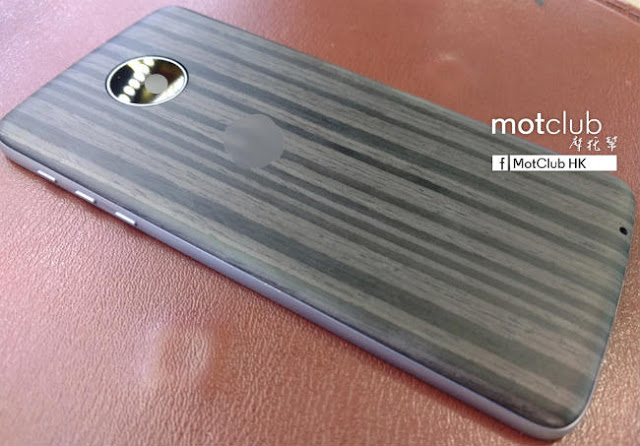 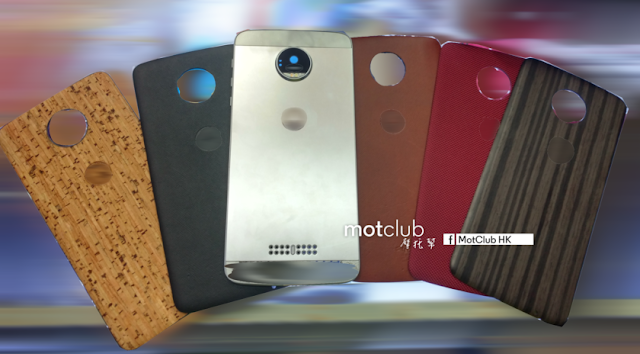 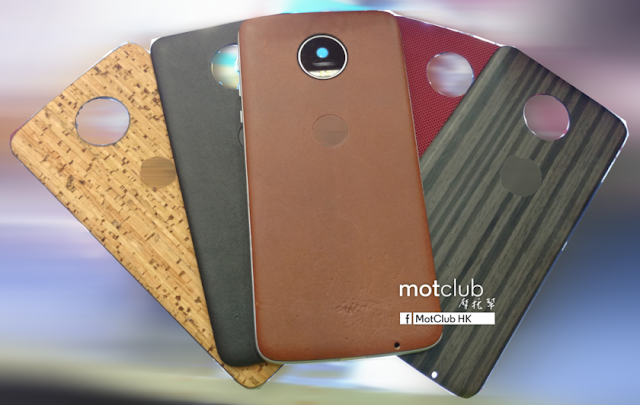 the phone is rumored to include a 5.5-inch QHD AMOLED display, a 2.0GHz Qualcomm Snapdragon 820 Quad Core SoC, 3GB or 4GB of RAM, 32GB of on-board storage, and a 13-megapixel rear camera with laser auto focus and optical image stabilization. It will be the thinner of the two devices at just 5.2mm thick, but that lithe build will restrict its battery size to just 2,600mAh.
Facebook
Twitter
Google+
Pinterest
WhatsApp