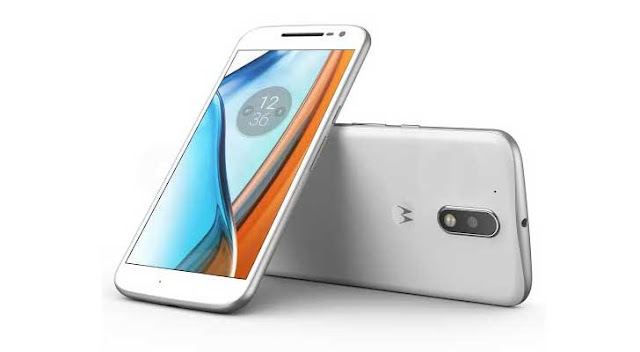 Motorola has launched the Moto G4 in India, and it will be available on Amazon tonight for Rs. 12,499. As expected the price of Moto G4 in India is lower than Moto G4 Plus. On the G4, finger print sensor is missing and primary camera is of 13MP resolution. 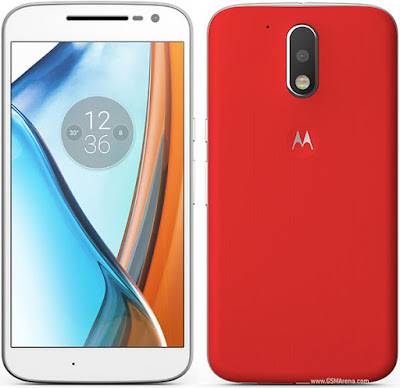 Primary camera is 13MP with f/2.0 aperture, it can shoot FHD videos at 30fps and slow motion videos too. Front camera is a 5MP shooter with wide angle lens and f/2.2 aperture.
It is priced at Rs. 12,499 will go on sale tonight on Amazon.in in black and white colour options.