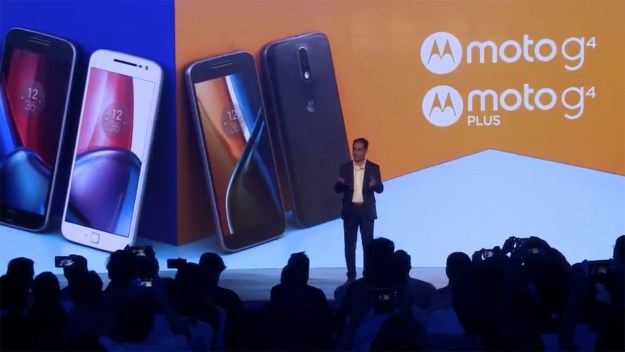 The Moto G4 and G4 Plus are now official. This year’s offerings are Motorola’s most robust to date in the budget segment, with the phones featuring a 5.5-inch Full HD display, Snapdragon 617 SoC, 13MP camera (16MP on the G4 Plus) with 5MP shooter at the front along with a 3000mAh battery.

The key difference between the Moto G4 and the G4 Plus is a square fingerprint sensor at the front, which Motorola claims will let you unlock the phone in 750ms. The Moto G4 comes with 2GB of RAM and 16GB storage, while the G4 Plus is available in two variants: a model with 2GB of RAM and 16GB storage, and a version offering 3GB of RAM and 32GB storage. There’s a microSD slot to extend storage further. The phones will be available in black and white color variants. 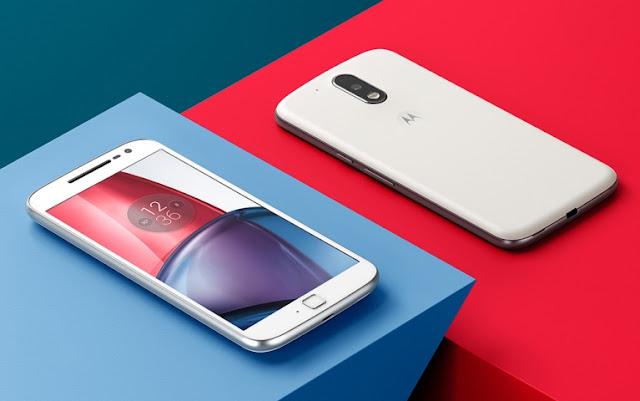 The camera has received a much-needed update, now offering PDAF and laser autofocus. There’s also a series of new shooting modes, including Auto HDR, manual mode, panorama, and drag to focus.
The phones come with Android 6.0.1 out of the box, and the user interface — like previous Motorola phones — is stock Android layered with proprietary software features like Moto Display. 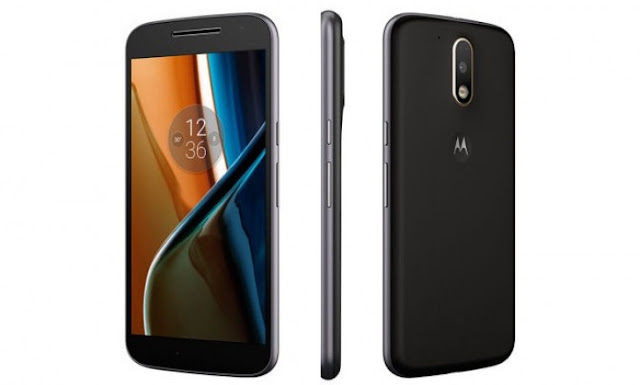