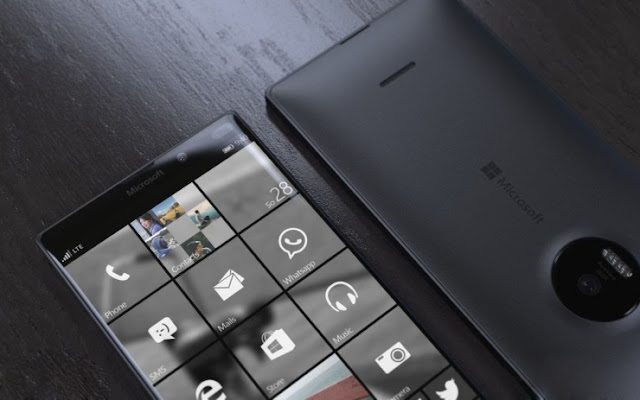 Microsoft has announced their product launch event in India for the 30th of November. They have also officially started sending out invites to Windows Insiders for the said event. Take a look at the invite – A ‘Block Your Date’ Invite For Microsoft’s Product Launch Event in India
We can expect the launch of the two Windows 10 Lumia phones – Lumia 950 and Lumia 950 XL. Microsoft has also scheduled a product launch event for London and Manchester for the 2nd of December.The Lumia 950 has already gone on sale at the Microsoft Online Store.