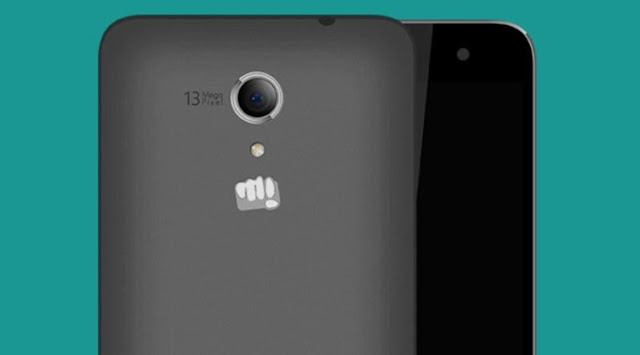 Micromax has launched the Canvas Amaze in India at a price of Rs. 7,999. The smartphone is available at a variety of online retailers.
The Canvas Amaze features a 5-inch HD (720X1280 pixels) IPS display and comes with dual-SIM support. The smartphone is powered by a quad-core MediaTek MT6580 processor clocked at 1.3GHz clubbed with 2GB of RAM and runs on Android 5.1.1 Lollipop. Other features of the Canvas Amaze include a 13MP primary camera with LED flash and a 5MP front. The device comes with 8GB of internal storage that’s expandable up to 32GB via MicroSD card slot. On the connectivity front the phone includes 3G, Wi-Fi Bluetooth, Micro-USB,and A-GPS, FM, while sensors include Proximity sensor, Accelerometer and Gyroscope, to name a few. The device has a 2000mAh removable battery pack, which will give you about 7 hours of talk time and 260 hours of standby.
Micromax is planning to host an event on November 18 for the launch of a new smartphone. No further details have been revealed as of now.