Mi Dual Camera Smartphone to be an entire new series

By YOGESH BRAR
September 1, 2017
0
2
Facebook
Twitter
Google+
Pinterest
WhatsApp
Xiaomi India will be launching a new smartphone on 5th of September and it will be their first dual camera smartphone for the Indian market.
According to their social media posts, it seems like this will be an entirely new series as the text clearly says ‘introducing a new series by Xiaomi‘. 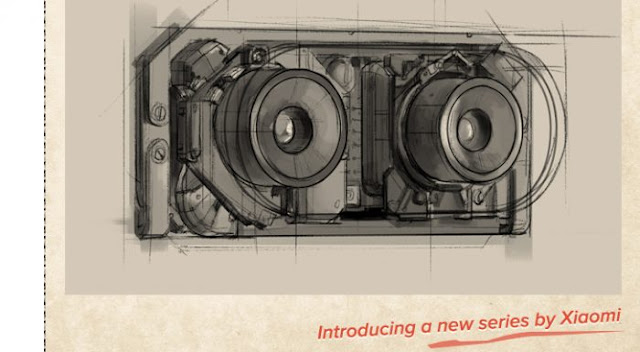 There are a number of reports making rounds on the inter webs suggesting that this might a rebranded Mi 5X that was recently launched in China or it can be an Android One smartphone that was leaked a while ago.
Facebook
Twitter
Google+
Pinterest
WhatsApp