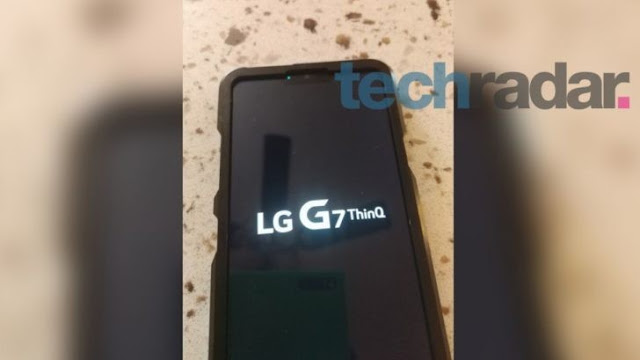 LG has been following the current AI trend and introduced the LG V30 ThinQ at CES this year. Evan Blass reported earlier this week that the company’s upcoming flagship would be called the ‘LG G7 ThinQ. Now some live images have been leaked, thanks to TechRadar.

According to them the G7 ThinQ will have a Snapdragon 845 with 4GB of RAM and 64GB of internal storage. It is confirmed that LG G7 will feature a notch, but its not clear how big the bezels are. The case seems to have a cutout for a button below the volume rocker, possibly indicating a dedicated AI trigger 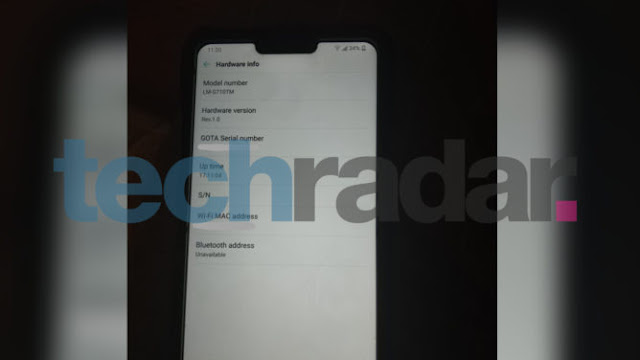 The G7 ThinQ is expected to be released in May.