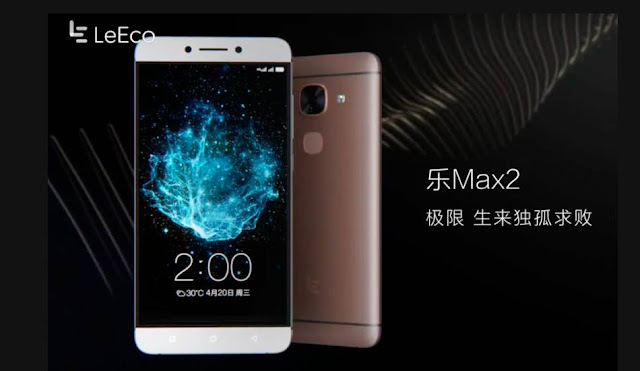 LeEco’s latest invite points towards the launch of the Le 2 and Le Max 2 in India on the 8th of June 2016.  The company which has already had a successful first quarter of 2016 is aiming to make a better result out of their next gen devices.

LeEco Le 2: Has a 5.5-inch full HD (1080p) display and is powered by MediaTek’s Helio X20 with 3GB of RAM and 32GB of onboard storage. The primary Camera is a 16-megapixel with aperture f/2.0 with PDAF and LED flash; The front camera is an  8-megapixel shooter. The Le 2 is a seques to the Le 1s and will feature a 3,000mAh battery with fast charging support 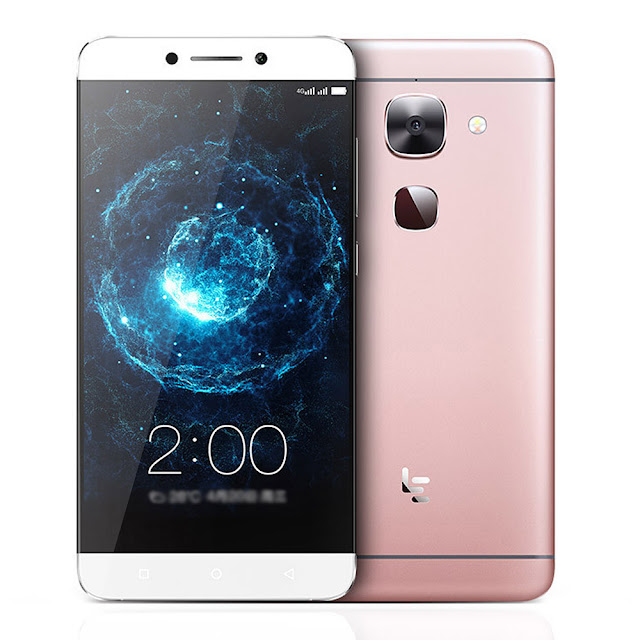 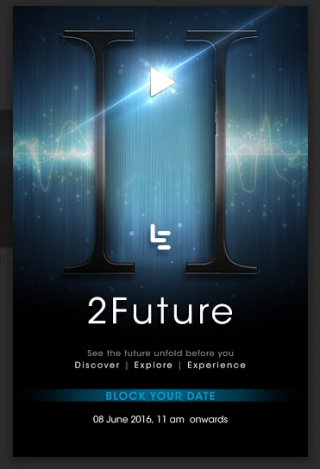