iPhone SE 2 to come in May with A10 Fusion Chip 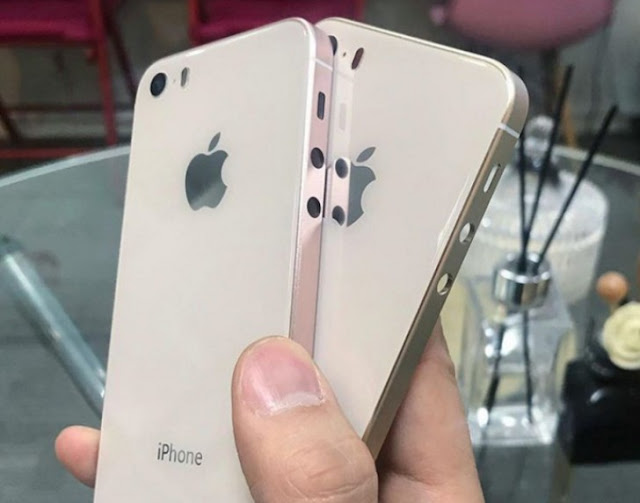 According to a new set of rumors, Apple will launch the long-awaited iPhone SE 2 in May. The leaks point out to Apple using the A10 Fusion chipset, which made its debut in 2016 with the iPhone 7 and 7 Plus. The chipset will be a minor upgrade from the A9 that is currently used in the iPhone SE.

The front won’t see any drastic change, with the Touch ID sensor still below the display. Previously leaked images have pointed to the existence of a glass back which might enable the fast charging.

Atleast from the leaks it is safe to say the iPhone SE 2 might be a minor upgrade over the previous one.