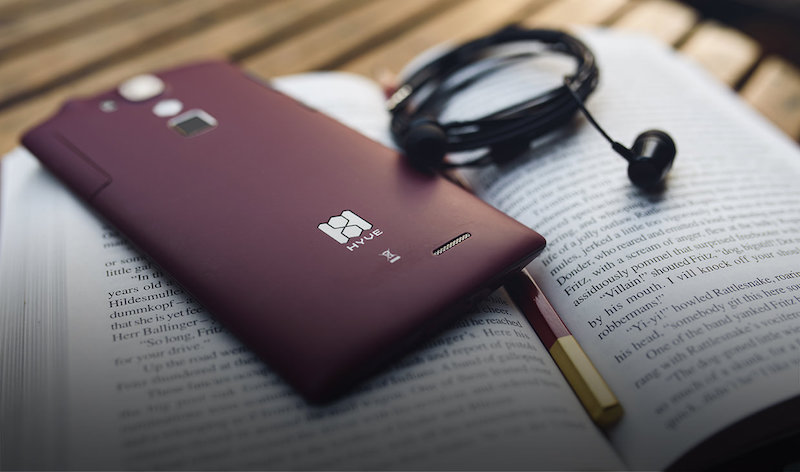 Indian start-up Hyve Mobility on Wednesday launched two new smartphone models Buzz and Storm that are priced at Rs 13,999 and Rs 8,499, respectively. This has fueled the budget smartphone segment even more. The smartphones will be available on Flipkart and Amazon with deliveries starting on 22nd June. 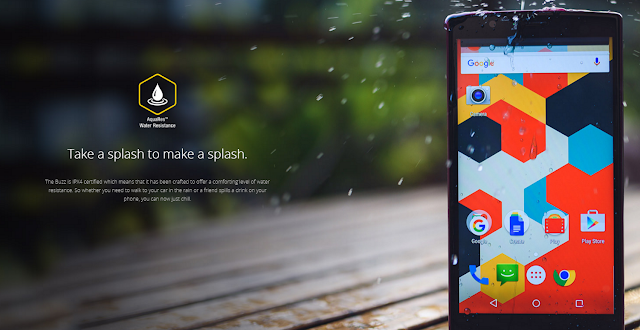 The flagship model Buzz has 5.5-inch full HD display and is powered by 1.5GHz octa-core processor, 3GB RAM and runs on stock Android 5.1 operating system. Buzz also packs finger-print sensor at the back of the phone and has Touch2Call feature wherein users can scan his/her fingers to different pre-defined numbers for one touch calling. Offering dual SIM 4G connectivity along with Bluetooth, Wi-Fi, it has 13MP rear camera with dual LED flash and a 5MP front camera. 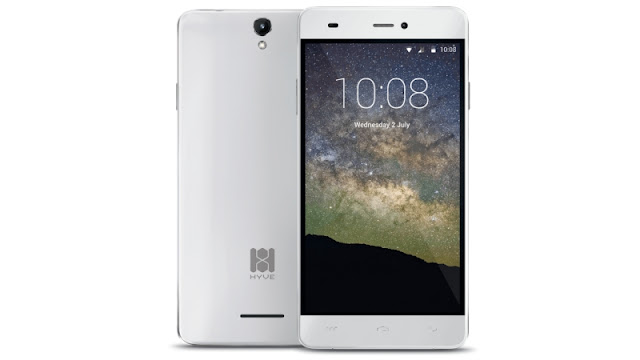 Storm has a 5-inch HD display and is powered by a 1.3GHz quad-core processor, 2GB RAM and runs on stock Android 5.1 operating system. Sporting a 13MP rear camera with phase detection auto-focus along with 5MP front camera, it has hybrid sim slot wherein users can put either two nano-SIM cards or one nano-SIM card and one micro-SD card.
It would be good to see how these smartphones perform, but looking at the specifications they are a tough sell at their respective price segment.