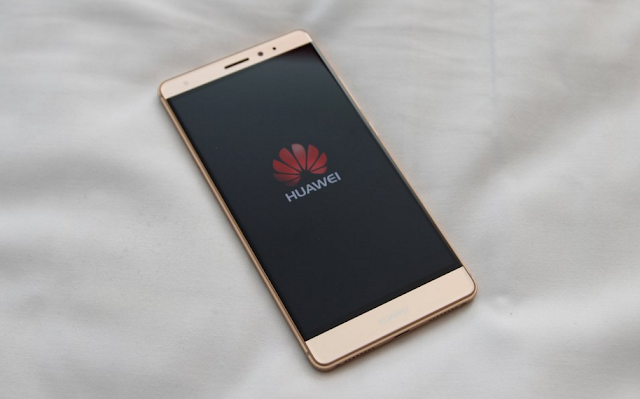 Huawei just announced the P9  and P 9 Plus at an event held in London. The handsets features a new dual camera setup at the back, which has Leica’s lenses.
The P9 is the smaller one, with a design footprint the size of an iPhone 6s a 5.2-inch display and 1080p resolution. The P9 runs on the Kirin 955 chipset with an octa-core CPU  set at 2.5GHz for the quad-Cortex-A72 cluster and 1.8GHz for the quad-Cortex-A53.
The P9 has a 3000 mAh battery and is equipped with a USB type C charging port. Design cues are taken from Nexus 6P that was designed by Huawei itself.

Two variants of the P9 will be available to the user, One with 3GB of RAM and 32 of storage, and the better-equipped one with 4GB and 64GB storage. You can optionally add a microSD card.

Designed with Leica, the rear optics consist of dual 12 MP cameras with Leica glass. f2.2 aperture and 27-degree FOV. The focusing is done using contrast, depth and laser calculations in real time, which the company claims will provide accurate and quick focus results.
The P9 Plus is the bigger brother with a 5.5-inch display, however retaining the 1920 x 1080p resolution. You do get an AMOLED display in the P9 plus vs the LCD in the P9. Only one variant of the P9 plus will go on sale, with 4 GB of RAM and 64 GB of Storage. The P9 plus does get a battery boost to 3400 mAh, whereas most of the design and aesthetics remain the same.
Huawei has also fitted the P9 plus with dual speakers, that adjust according to the orientation of the phone to offer optimum audio output.
Here is the full spec sheet for both devices : 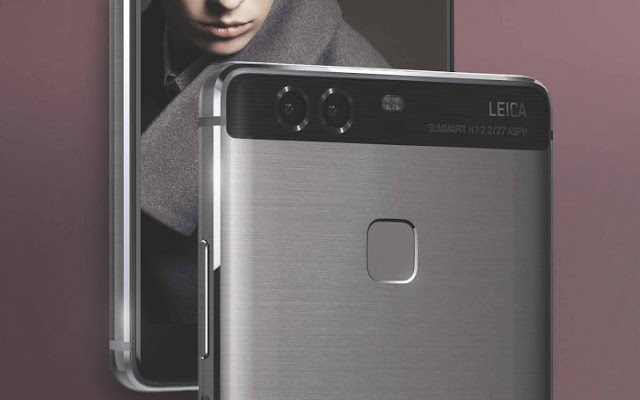