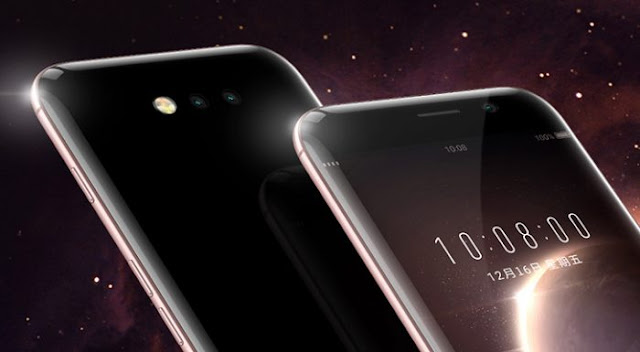 Honor Magic is using Kirin 950 64 bit 2.3GHz Octa Core processor 16nm coupled with Mali T880 GPU. Honor Magic Live OS over Marshmallow runs out of the box with 4GB RAM and 64GB of internal storage space.
The Magic sports a 5.09 inch screen with 3D curved glass display supporting 2560 x 1440 pixels (Quad HD) resolution. This is a dual SIM handset, light weight at about 145 grams and 7.8mm thick. On the back there are dual cameras of 12MP resolution each with dual tone LED flash. Front camera is an 8MP shooter. 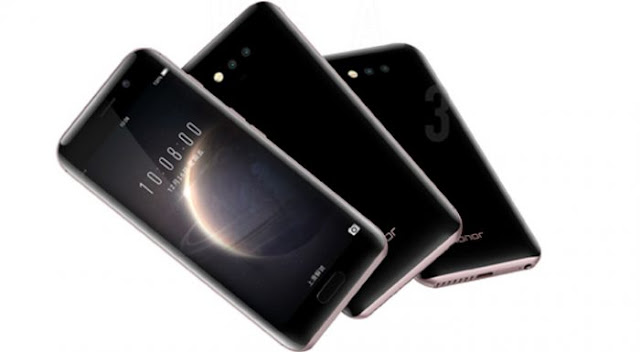