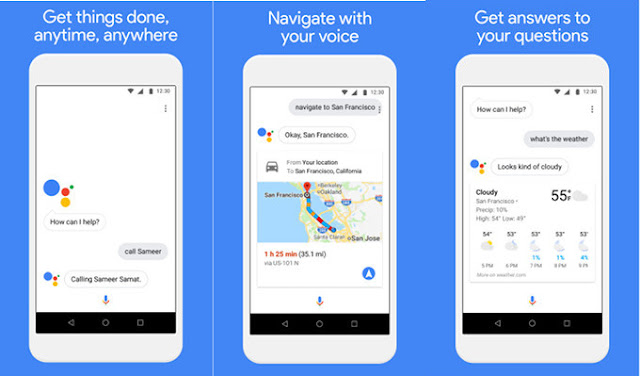 A few months back Google announced Android Go, Android Go (Oreo Edition) is an Android operating system based on Oreo 8.1 designed for phones with low-RAM. The company started rolling Go edition apps one after the other. It recently rolled out the Gboard Go, YouTube Go, and Maps Go. Today is has released the Assistant Go app on the Google Play Store.

Assistant Go will only support French, German, Italian, Japanese, Portuguese, Spanish, and Thai, but the company promises to bring more languages soon. The Assistant Go will come pre-installed on Android (Go edition) devices. It is also supposed to do the same things that a regular Assistant does but will use lesser resources. However, talking about the things that it can’t do which include setting up reminders, controls for smart home devices, Actions on Google, and Device Actions.

The App is already available on the Play Store, since it is aimed at low-cost Android phones running on Android 8.1 Oreo, it isn’t available for higher-specced phones. You can get the Google Assistant Go from Play Store here for supported phones.