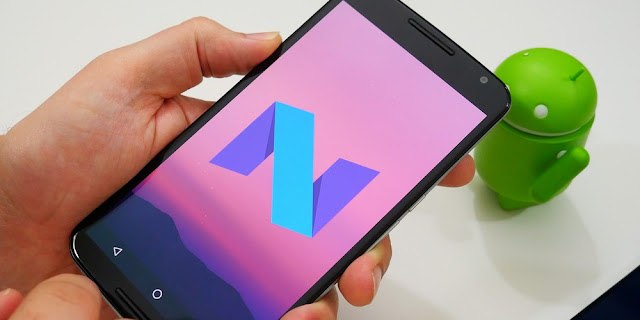 Google has just uncovered the wraps off the latest beast to hit Android smartphones, the all new Android N. Though it’s still just at developers preview stage, and is understandably bug ridden, but that does not mean we should not be excited.
Android N comes with a host of cool features which promise to get you addicted to this sweet OS. We bring to you the best features that Android N comes with. 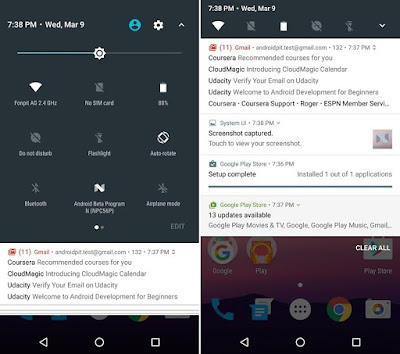 The latest version of Android brings with it a reworked notifications center that will see Android tweak the notification area again, but this time, adding features which will add amazing functionality. In what will be welcome news for Android users across the globe, this new functionality will give users the power to reply to notifications from within any window without having to close the app first, or open an app to view them.

This is one feature that is sure to grab headlines in the coming days.With the all new Android N installed, users will be able to launch and use multiple apps right next to each other.
Android N team hasn’t yet explained how this will particular feature will be executed, but early impressions suggest the interface looks much like Microsoft’s split-screen function.

Marshmallow brought with it a very cool Doze feature that was built to conserve power and battery life on your Android powered smartphone. With Android N, Google devs have taken this a step further as Google has added functionality to Doze to make optimisations whenever the screen is turned off. 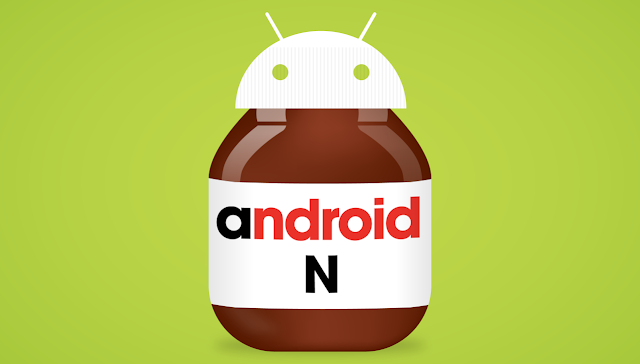