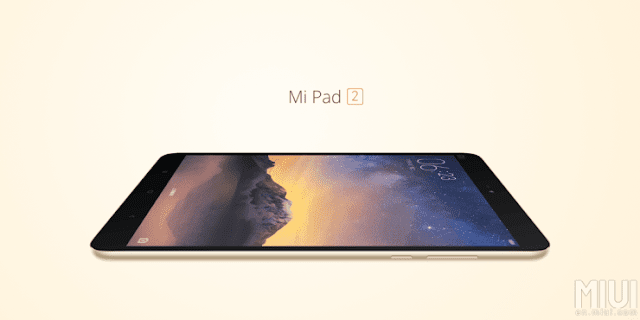 Xiaomi has announced the Mi Pad 2 at its product event along with the Redmi Note 3. The special factor of the Mi Pad 2, is the fact that it comes with a Windows 10 OS variant. Apart from that the device is powered by a 14nm Intel Atom X5-Z8500 64-bit processor, which is compatible with the Windows OS. 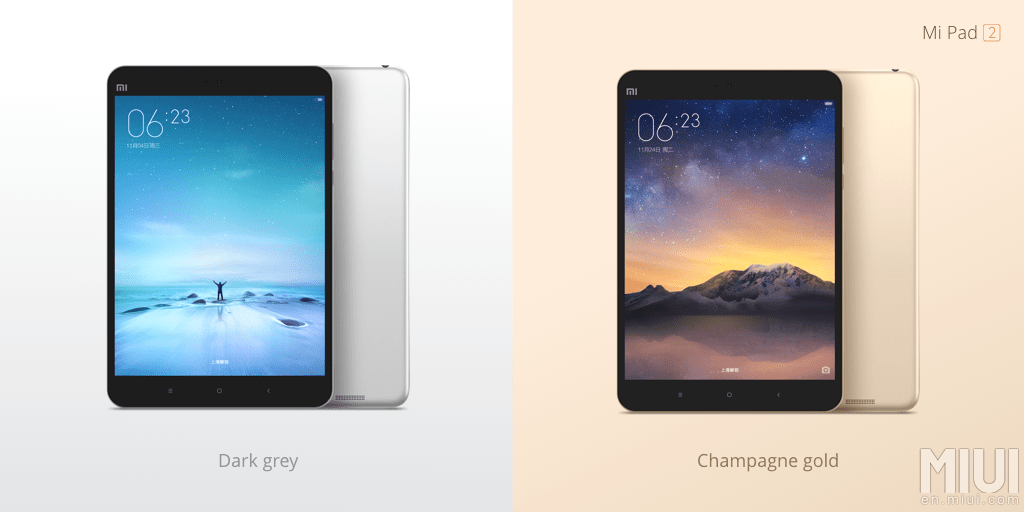 The Mi Pad 2 has an aluminum body that is 6.95mm in dimension and weighs 322g. The device also comes with 2GB RAM and supports Wi-Fi 802.11ac and the USB Type-C connector. It has a 7.9 inch display with 2048 x 1536 pixel resolution. On the camera front it comes with an 8MP rear camera and a 5MP front camera. The tablet is packed with a 6,190mAh battery. Here are the specs :
The Windows 10 OS variant will cost the same as the regular device, however it will only be available for the 64GB version. The Mi Pad 2 will come in two colour variants – dark gray and champagne gold. There are also two storage variants – 16GB priced at $156 which is approximately Rs. 10,346 and 64GB priced at $203 which is approximately Rs, 13,463.
Source
Facebook
Twitter
Google+
Pinterest
WhatsApp

YOGESH BRARhttp://www.247techie.in
The guy recommending you Tech products, living on the Internet. Tips : Yogesh@247Techie.in
Previous articleHTC MAY LAUNCH THE M9S ON THE 25TH OF NOVEMBER
Next articleMOTOROLA TESTING MARSHMALLOW ON MOTO X PURE