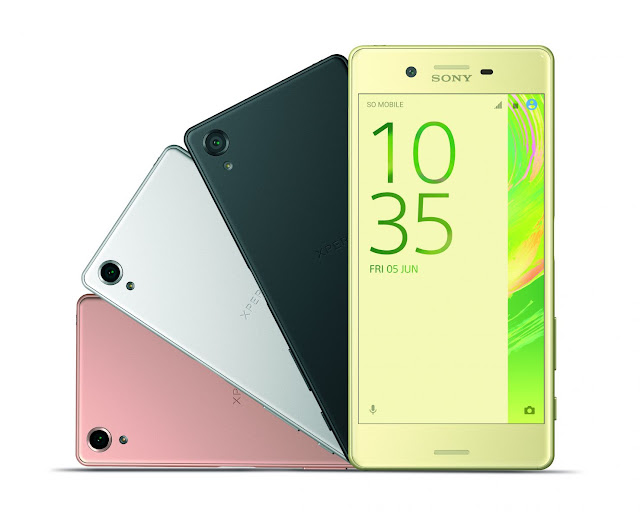 The Sony Xperia X is the flagship for 2016 and has been launched for Rs. 48990. The phone will be available on the 7th of June with preorders beginning immediately. Those placing pre-orders will receive a pair of Sony SBH70 Wireless headphones as a freebie.
The Sony Xperia X features a 5-inch display with a 1920 x 1080p resolution along with 64 GB of onboard storage. The handset will also get 3 GB of RAM and expandability via a Hybrid slot, which either takes two sim cards or one sim and one microSD card of up to 200 GB capacity.
The phone is powered by a Qualcomm Snapdragon 650 chipset, which is the same chipset found in low-end handsets like the Xiaomi Redmi Note 3. The CPU setup comprises of Dual-core 1.8 GHz Cortex-A72 & Quad-core 1.4 GHz Cortex-A53 along with the Adreno 510 GPU.
The camera is what Sony claims is the highlight of the Xperia X with a 23 MP primary camera featuring a f/2 aperture 24mm lens and predictive focus capabilities. You however only get 1080p video capture while the front camera features a 13 MP sensor with a f/2  aperture. The Xperia X has a 2620 mAh battery. 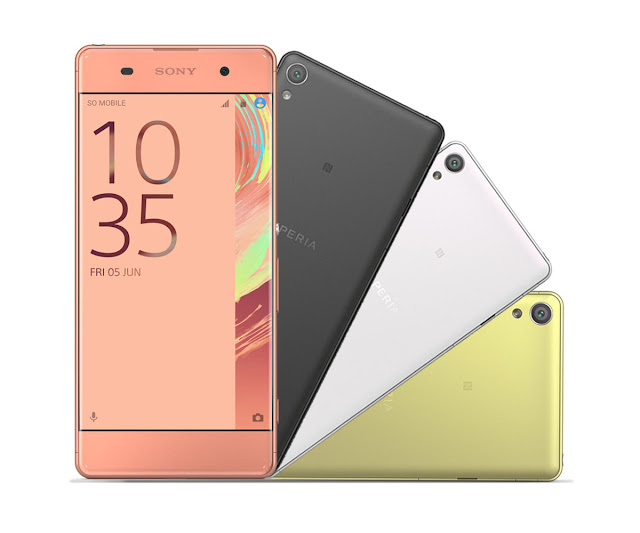 The Xperia XA, on the other hand, costs Rs. 20990 and will go on sale on the 18th of June. The phone features a brilliant edge-less or bezel-less front display which looks great. The Xperia XA has a 5 inch 1280 x 720p display and runs on a 2.0 GHz Octa-core MediaTek Helio P10 chipset with the Mali-T860MP2 GPU. Xperia XA comes with 16 GB storage and 2GB RAM and consists of a 13 MP primary and an 8MP front camera.