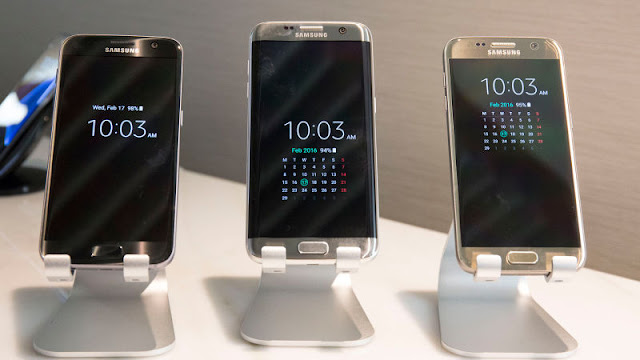 Samsung has launched its top of the line, Galaxy S7 and Galaxy S7 edge devices in India today. The flagship phones on which Samsung is resting a lot of hope will hit Indian markets from 17th of March, 2016 for a price of Rs 48,900 for the Galaxy S7 and the Galaxy S7 edge will start retail for Rs 56,900. Pre-bookings for the phones begins from today.
Samsung has also announced that it’s throwing in a free Gear VR headset on all pre-bookings. The phones will be available in three color options, Black Onyx, Gold Platinum and Silver Titanium. 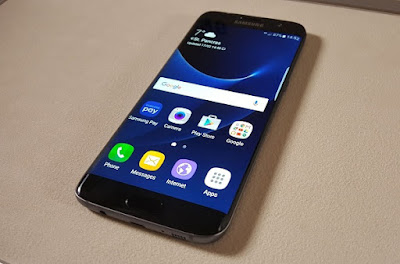 Samsung’s latest S series phones come with a promise of great performance and best in market specs all draped in a beautiful metal frame covered by Gorilla Glass 4 at the front and back.
The Galaxy S7 comes equipped with a 5.1-inch Super AMOLED Quad HD display(1440 x 2560), while the more premium S7 edge brings to the users a beautiful 5.5-inch curved Quad HD display(1440 x 2560) which effortlessly melts into the phone’s metal frame to create an elegant looking device. Samsung has decided to bump up the battery on the phones, with the S7 getting a 3000mAh battery pack while the S7 edge getting an upgraded 3600mAh battery.

Both the phones share the rest of the specs including the on board Exynos 8890 SoC paired with 4GB of RAM and up to 64GB internal storage. Both the S7 and S7 Edge feature “Dual Pixel” camera with 12MP f/1.7 aperture rear camera for better low-light photography and a 5MP front which might just see Samsung dominating the camera department this year.
Here is the full spec sheet and pricing for both phones. 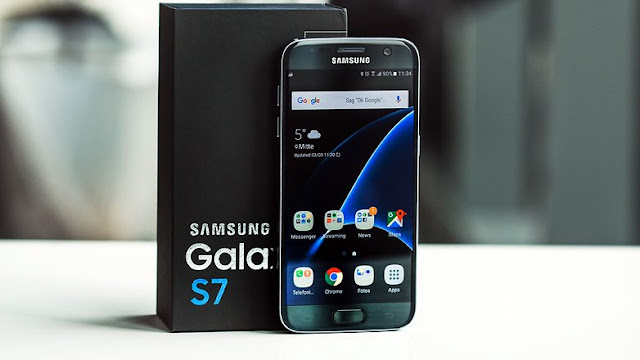 YOGESH BRARhttp://www.247techie.in
The guy recommending you Tech products, living on the Internet. Tips : Yogesh@247Techie.in
Previous articleANDROID N : A LOOK AT THE NEW FEATURES
Next articleXIAOMI LAUNCHES MI 5 IN INDIA FOR RS. 24999