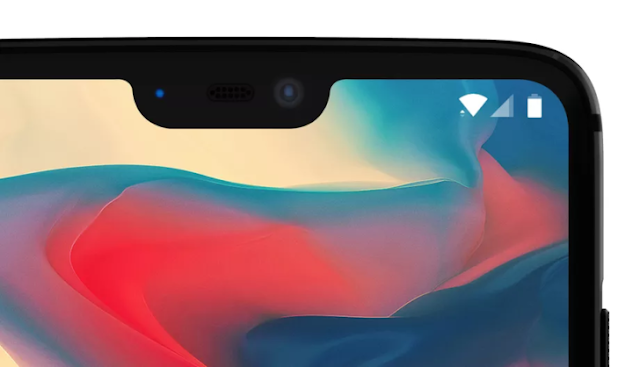 There have been a lot of rumours lately regarding the OnePlus 6 and Evan Blass’s tweet fueled it even more. It seems like OnePlus will be going with the ‘Notch’ on their yet to be announced flagship the OnePlus 6. Though smartphones with the Notches have been getting quite a slack online from the users but the industry is hell bent on taking that route.

Carl Pei, OnePlus’s co founder, spoke with The Verge to explain why the decision was made to add one on the OnePlus 6. As with the other manufacturers, OnePlus justifies the notch as adding more screen real estate, not taking anything away. According to Carl Pei, the notch on the OnePlus 6 will be physically smaller than that on the iPhone X, since there won’t be any Face ID technology inside, and it does look relatively small in the renders that OnePlus shared with The Verge. In Pei’s words, “it’s a very clear decision: more real estate for the user. In conclusion, learn to love the notch.” 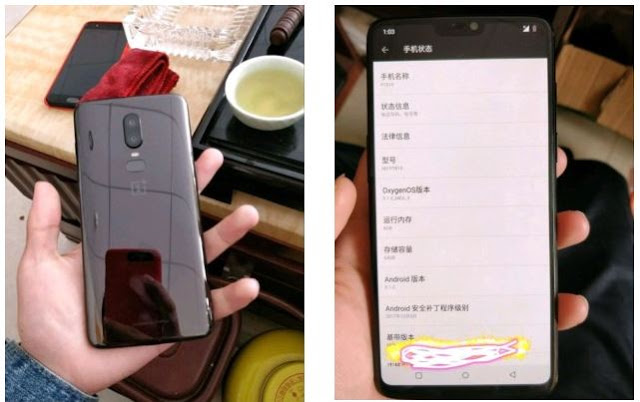 Pie continues by saying that his team tested the top 1,000 apps on the Play Store to see which would require a compatibility mode for the notch. Pie also stated that the new flagship will feature the biggest display that OnePlus has used in any smartphone yet. It seems like OnePlus would be going with the 19:9 aspect ratio display like the ones on the Asus Zenfone 5 with a display size equal to 6.3 inches. 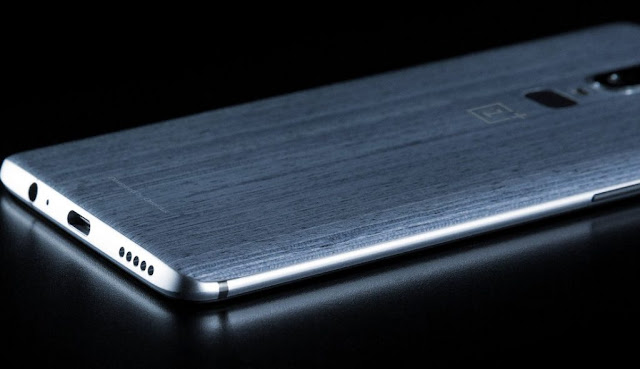 The OnePlus 6 will reportedly have an extremely high screen-to-body ratio of 90% thanks to the notch and will have a chin on the bottom, since removing the chin would mean a jump in the price and it is highly unlikely that OnePlus will take that chance.

From the timing of this news it is evident that OnePlus will bring the OnePlus 6 earlier than its traditional June launch cycle. We expect to hear more on the OnePlus 6 in the coming weeks.

In the meantime read our OnePlus 6 rumour roundup.