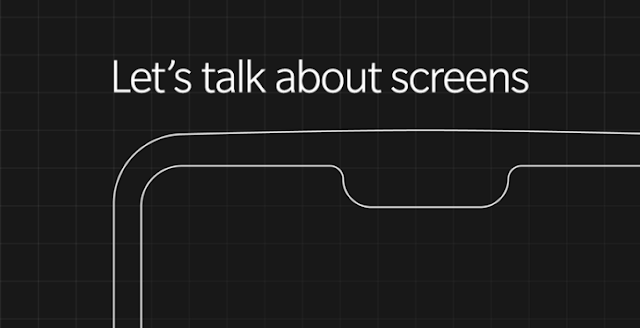 As previously disclosed the OnePlus 6 will be sporting a Notch and fans aren’t happy with the decision. To ease the build up OnePlus has come out with an explanation. Co Founder Carl Pei did the interview and CEO Pete Lau took to the OnePlus for defending the decision.

Many have pointed out the possibility of hiding the notch by making the status bar black with notification and status icons white. This is being implemented on newly launched Huawei Flagships that too sport the notch. Thankfully, OnePlus will be working on adding this feature but it will be released post launch of the OnePlus 6.

In a new post on the OnePlus forum today, Lau said that the Notch hiding feature was considered by OnePlus during the development phase but was later dropped,

“A black-out feature was seriously considered in the early stages of the development of the OnePlus 6. At the time we decided against adding this feature. We wanted to focus all of our time and resources on delivering an exceptional full-screen experience. I still believe the best way to experience the OnePlus 6 is using the full potential of the display. Recently many users have raised interest in having a black-out function. We respect your feedback, and would like to give everyone the ability to choose. This function will enable you to black out the background of the notifications and status bar. It will be added in a future software update released after the launch of the OnePlus 6. Look forward to sharing this new update with you all. Thank you for making us better!”
– Pete Lau, OnePlus CEO

It’s good that OnePlus is listening to the fans and are ready to tweak the product. OnePlus has been teasing the OnePlus on their social media handles and the launch seems to be in the coming weeks. So far the basis specifications have been released like the inclusion of a headphone jack, Qualcomm Snapdragon 845 processor and a 256GB storage model coupled with 8GB RAM