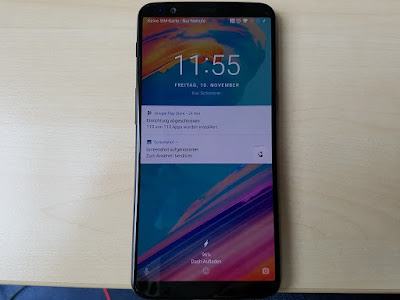 OnePlus is expected to announce its newest flagship, the OnePlus 5T next week at an event in New York City. OnePlus was able to contain the leaks but today ZDNet’s German posted a bunch of Hands on pictures of the device and the reviewer’s kit.

Now we know almost everything about the 5T except its price. Seeing the past record of the price increases done by OnePlus to its product lineup, OnePlus 5T Indian expected price is about Rs 35,999 for the 6GB RAM variant. 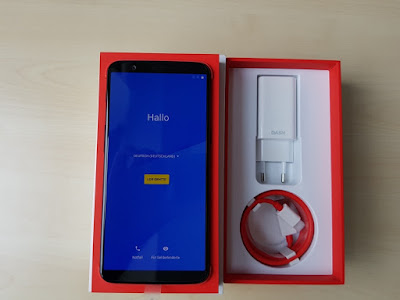 We believe OnePlus will pitch the 5T in India against Xiaomi’s Mix 2 which is also available at the same price. A similar Rs 3000 ($45) increase is to be expected for the 8GB RAM variant, which will put the device close to the Rs 40,000 mark. 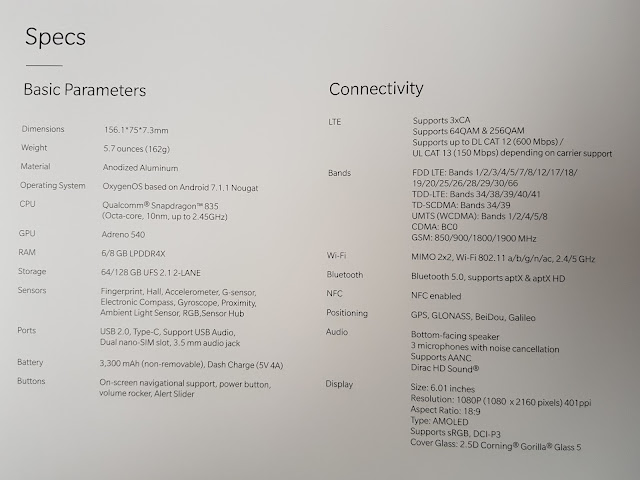 From the leaked hands on shots its is clear that both the OnePlus 5 and 5T have a similar footprint, with a minor increase in the camera bump. The most obvious changes are the new 18:9 aspect ratio display and the placement of the fingerprint sensor at the back. OnePlus has also added Face Unlock and sunlight display to the new 5T.
Here is the OnePlus 5T’s Specifications :
OnePlus 5T will be an Amazon Exclusive in India and there is a Special Sale planned on 21st November.