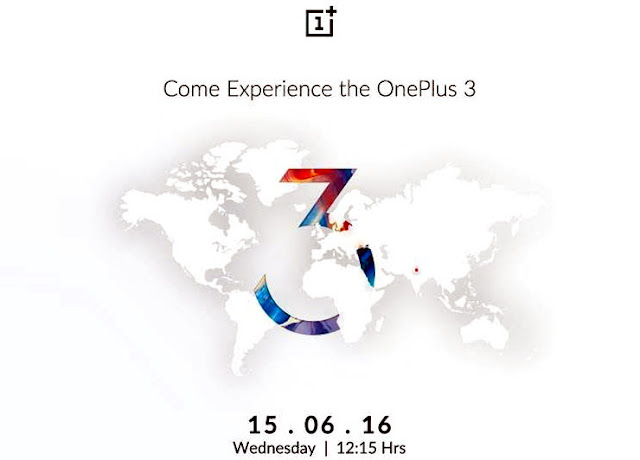 OnePlus will unveil their flagship OnePlus 3 smartphone in VR Launch on 14th June at 10PM IST. There is an Indian Launch event too that is scheduled on 15th June. 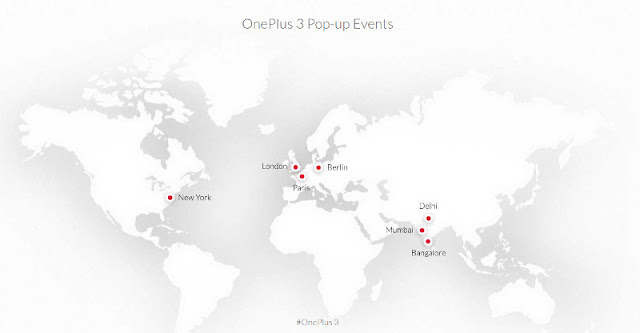 OnePlus has also announced Pop-Up events in several cities globally where fans can get hands on experiance and can also pick one OnePlus 3 at the same time. The 3 indian cities where the Pop-Up event will be hosted are Delhi, Mumbai and Bangalore, but the dates and venue is still to be announced.