Motorola just revealed their new flagship phones, The Moto Z and Moto Z Force. The Moto Z has a 5.5-inch Quad HD AMOLED display and runs on Qualcomm Snapdragon 820 processor with 4GB of RAM. You get 32 or 64GB of storage with SD card expansion, 13-megapixel camera with f/1.8 lens and optical image stabilization and the new fingerprint scanner that we saw in the G4 Plus. The Moto Z also gets a 2600mAh battery. The phone is super slim at just 5.2mm and light at just 136g. 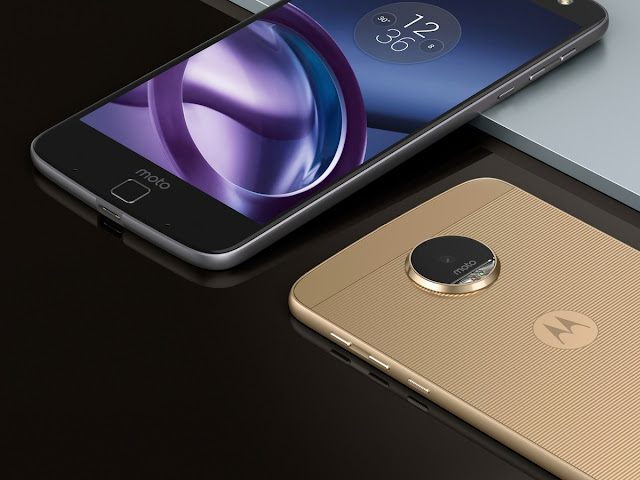 The Moto Z Force upgrades the camera to a 21-megapixel, the display gets a shatterproof panel like the one on the Moto Force, and the battery gets a bump to 3,500mAh.The phone is also thicker at 7mm.
The Mods are plug and play and unlike the LG G5, you will not need to reboot your phone, the software comes preloaded on the Moto Z, and Moto Z force and the phone recognizes the pair instantly. Both the Moto Z and Moto Z Force come with USB Type-C ports and without a 3.5 mm headphone jack. 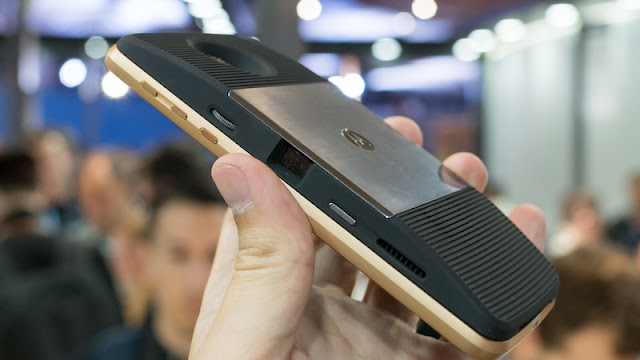 Motorola will bring these phone to global markets including India later this year in september. 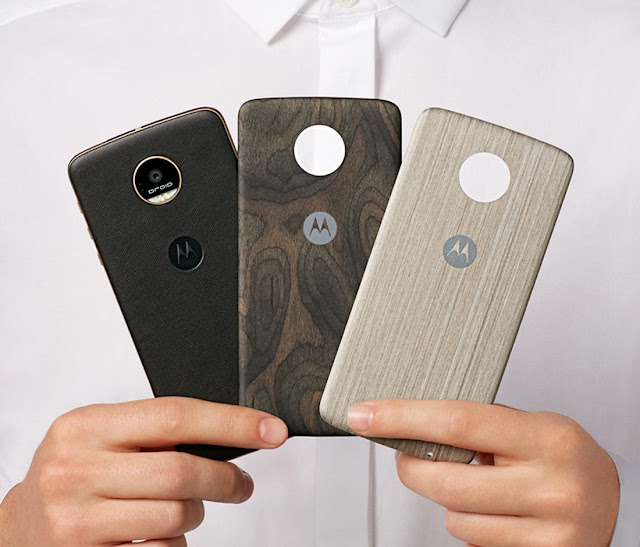