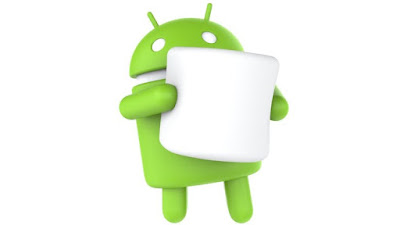 An executive from LG’s Poland offices tweeted that the LG G3 will start receiving the Android 6.0 Marshmallow sometime between the 16th and 18th of December 2016. 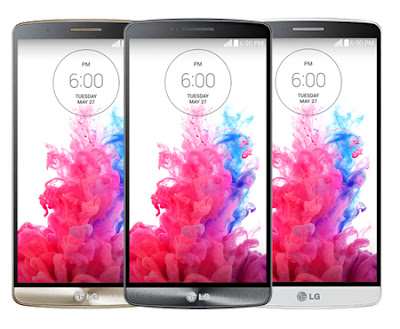 If reports are to be believed, then the update is already in the last stages of testing and will be rolled out first in Poland. Other regions worldwide will also receive the update right after Poland does. But, we do not have a concrete list of the regions.Let us just hope that we are on the list too.