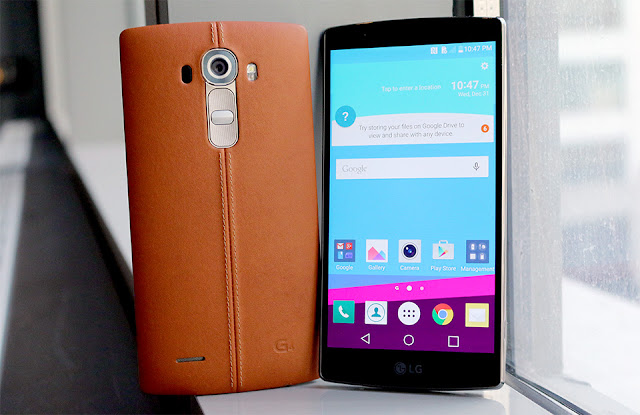 With Apple Pay heading the mobile payment brigade we can soon expect hard cash to be a relic of the past. And joining this brigade is LG, who have confirmed their plan to launch a mobile payment platform next month. LG is also reportedly making major deals with some of South Korea’s biggest credit card companies before launching the service.

There is some speculation over whether the company will only use NFC or also MST which is Magnetic Secure Transmission, that is also used by Samsung. However, as of now there are no details on the official name of the product or the date of launch. We will just have to wait and see whether LG can carve a niche of its own in the mobile payment league despite the stronghold of companies like Apple, Samsung and Google.
Facebook
Twitter
Google+
Pinterest
WhatsApp