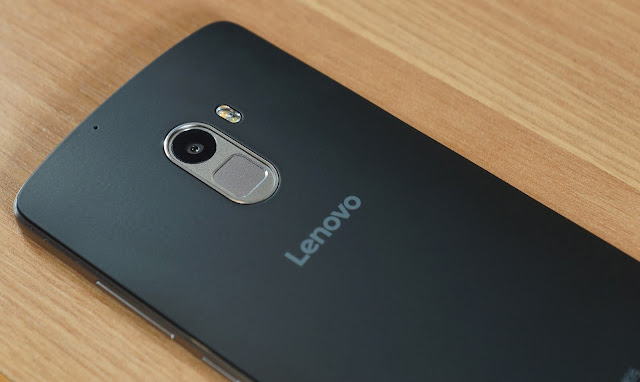 Lenovo has launched the X3 flagship (successor to Vibe X2) in India at a price of Rs 19,999. The Vibe X3 was first unveiled in China last year. At the time Lenovo had introduced three variants of the Vibe X3 including two Qualcomm-based models and one MediaTek powered versions called the Vibe X3 Lite.

The smartphone that lands in India comes with a 5.5-inch full HD 1080p IPS display with Gorilla Glass 3 protection. It will be powered by a Qualcomm Snapdragon 808 processor, 3GB of RAM and Adreno 418 GPU. Internal storage is at 32GB which is expandable up to 128GB via microSD. 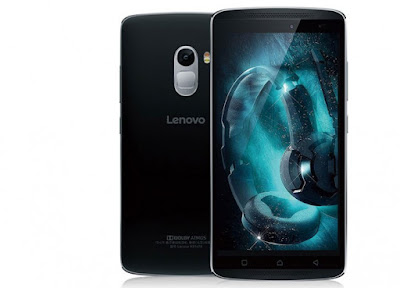 Vibe X3 will come equipped a 21-megapixel PDAF rear camera featuring Sony IMX230 sensor with 6P lens and f/2.0 aperture, phase detection autofocus and 4K video recording. It gets a massive 3,600mAh battery with Quick Charge 2.0 to keep it going through the day.
The device also includes an IR Blaster with Intelligent EPG that gives you the best programmable content. The TheatreMax feature implements VR technology and stereoscopic rendering that takes the content already present in your device and allows the Ant VR headset to focus on the content to give a large screen experience.

The Lenovo X3 is available for Rs 19,999 and will be available on Amazon India starting at 2pm tomorrow.