247 Techie
Home Uncategorized LeEco may launch its Content service and VR Headset in India on...
Uncategorized

LeEco may launch its Content service and VR Headset in India on May 3rd. 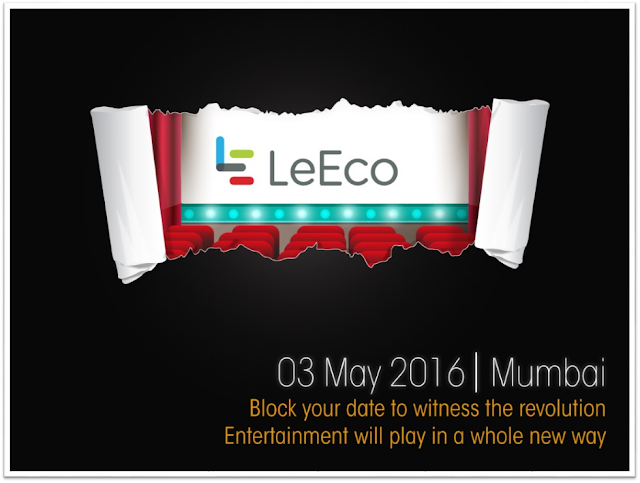 LeEco had recently launched 3 new superphones Le 2, Le 2 Pro and Le Max 2 along with its electric car LeSEE. Today company has sent media invites for an event scheduled on May 3rd.
From the looks of the invite it seems like LeEco might rollout its Media content service here in India. Earlier in Feb, LeEco had announced its partnership with Media House “Eros”. There are some reports that suggest that we can see their VR finally in India.
In case you missed the Le 2, Le 2 Pro and Le Max 2, here’s a quick recap : 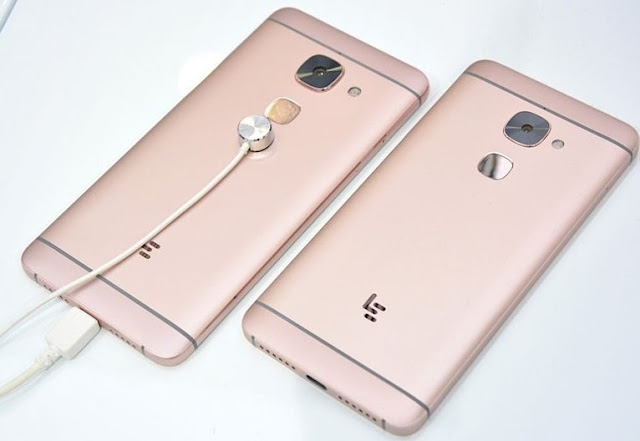 Both the devices sport a 5.5 inch Full HD IPS Display coupled with a 3000mAh battery. Coming to Le Max 2 its the more powerful sibling of Le 2 and Le 2 Pro. Le 2 Max is powered by the Qualcomm 820 soc coupled with 4GB/6GB RAM and 32GB/64GB internal memory.

All three devices ditch out the 3.5 mm Headphone jack and instead use 3.1 Usb type C port for both Charging and Audio Playback. Its a slightly risky move from the Chinese OEM considering that its not that much influential in the Chinese market. On the the software front the current lineup comes with Android 6.0 Marshmallow, layed on top is LeEco’s custom ROM eUI.

YOGESH BRARhttp://www.247techie.in
The guy recommending you Tech products, living on the Internet. Tips : Yogesh@247Techie.in
Previous articleXiaomi Max will arrive on May 10
Next articleLeEco Le 1s Eco unveiled in India for ₹10,999