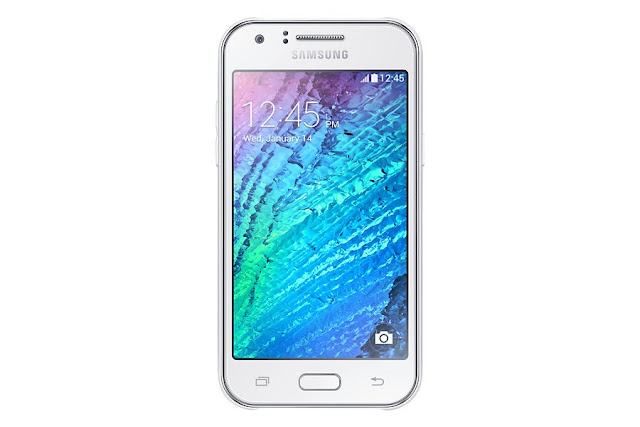 A new Samsung smartphone has been spotted on the Federal Communications Commissions (FCC) in the United States with a model number of SM-J120F. This device is speculated as being the Galaxy J1’s successor.
The FCC certificate does not reveal any specifications for the handset, although a siting on GFXBench can throw some light on it. The SM-J120F is expected to arrive with a dual SIM variant which will be assigned a model number of SM-J120F/DS. It will be powered by the Samsung Exynos 3475 chipset with quad-core 1.3GHz CPU and will come with 1GB RAM and 4GB internal memory. On the camera front, one can expect a 5MP rear camera and a 2MP front camera. The entire device will run on Android 5.1.1 Lollipop OS out-of-the-box. Another listing suggests that the display of this smartphone could be 4.5 inch, which s slightly larger than the current J1’s 4.3 inch. This losting further suggests that the phone will be a mid-range phone arriving at Rs.6,686.