HTC ONE X9 WITH 5.5-INCH DISPLAY GETS CERTIFIED BY TENAA

It has been rumoured for a while now that HTC is working on a new device called the One X9. Now the device has been spotted at a telecommunication certification agency,TENAA, revealing features and pictures of the device.
TENAA – the Chinese telecom authority website – has reportedly posted a document of the upcoming device containing images and a spec list. The image shows the One X9 flaunting a horizontally placed oval camera module on top not unlike the Huawei Nexus 6P. The only difference between the two is that the camera module does not protrude with the former while the Nexus 6P has a little bump. 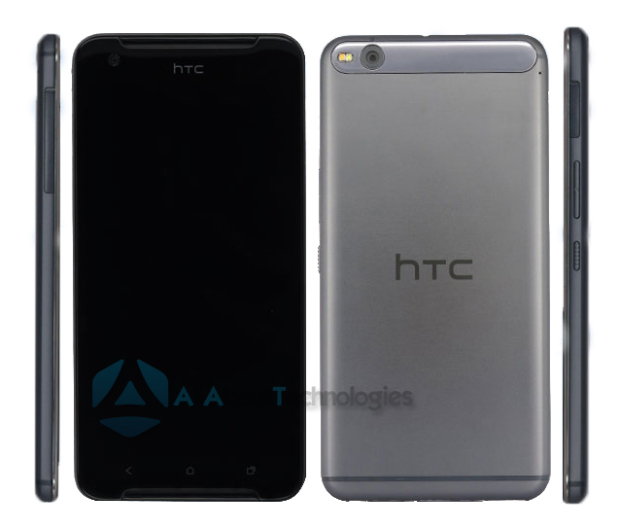 What’s quite surprising is that this is the second device by HTC in the past month that shows strikingly similar design elements to already-existing phones. The HTC One A9 was criticised for blatantly ripping off iPhone’s design, and now the One X9 seems to be ‘borrowing’ from the Nexus 6P. If the images posted by TENAA are true, this will surely invite harsh criticism from the public.
Moving on to the specs, the One X9 will sport a 5.5-inch full HD (1920x1080p) display and run on the Android Lollipop OS powered by 2.2GHz Octa-core processor, 2GB RAM, 16GB internal storage (expandable up to 1TB). It will feature a 13MP camera on the rear and a 5MP front.
Nothing is known on the official launch of the device, but the fact that the One X9 has been listed on TENAA means that HTC will likely unveil the device soon. Follow this space for more.
Facebook
Twitter
Google+
Pinterest
WhatsApp

0
During this pandemic, work from home has become the new normal. Users are looking for power-packed innovative gadgets that not only help them boost...
Read more

0
We just brought you the offer list on Huawei products during the Flipkart's Big Billion Day sale, now the company has rolled out the...
Read more

0
One of India's biggest online sale, the Flipkart Big Billion Days 2020 sale is right around the corner. Flipkart has already released some of...
Read more

0
We saw OnePlus announce the Beta for OxygenOS 11 based on Android 11 a few weeks back. Now the brand is rolling out the...
Read more

0
HUAWEI CONNECT 2020 opened today in Shanghai, it is an annual flagship event hosted by Huawei for the global ICT industry. Moreover, it serves...
Read more