HTC ONE M10: EVERYTHING WE KNOW SO FAR

By YOGESH BRAR
January 2, 2016
0
0
Facebook
Twitter
Google+
Pinterest
WhatsApp
There’s a lot of uncertainty surrounding the launch of HTC’s next flagship device. The HTC One M10 has been floating between CES and MWC for a while. HTC is still enjoying the launch of the One A9, but fans have already been asking about the One M10, and HTC is likely to reveal the device within the first quarter. Here’s everything we know about the flagship device so far.

Being a successor to the One M9, the HTC One M10 will look to improve on specs wherever it can. The new iteration is said to come with a 5.5-inch QHD display. You can expect some bright, crisp colours under a Gorilla Glass 4 protection. 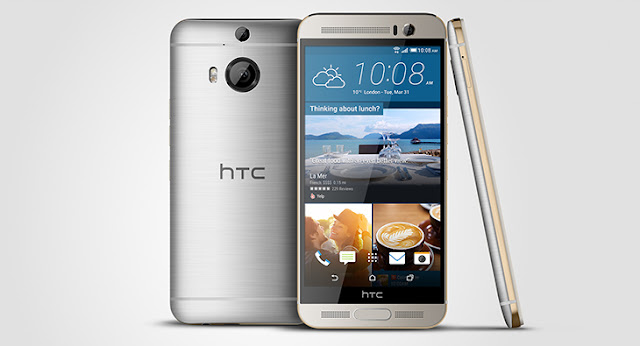 The design of the One M10 is expected to be slimmer and sharper than its predecessor. To help with that, the device will carry the all-metal, unibody form factor associated with HTC flagships, along with curved edges and bezels to give it an attractive look.

The One M9 had 20 MP primary camera that proved a little underwhelming, especially in comparison to  the sharper, brighter images seen in Samsung’s Galaxy S6 and LG’s G4. HTC is going to have to make some serious improvements in the camera department if it wants to be a killer device. Rumours suggest that the One M10 will sport a bigger 27 MP camera with face detection autofocus technology.
The front camera also boasts of high megapixels for selfie lovers. However, these rumours should be taken with a pinch of salt. It is also possible that HTC will continue with a 20 MP camera and will rather focus on improving the quality of images. 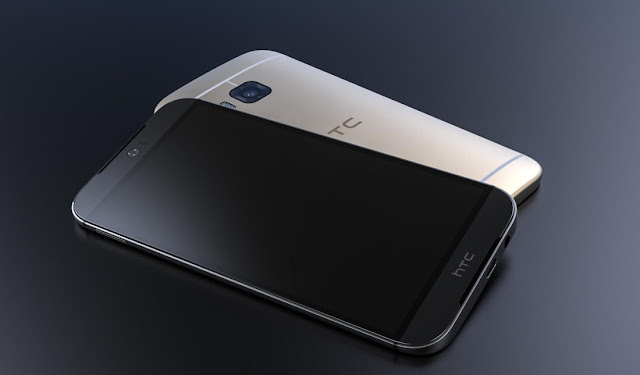 HTC is perhaps waiting till the end of March to release the One M10 so that it can release its device with the new Qualcomm Snapdragon 820 chipset under the hood. You may remember that Samsung has claimed exclusivity of the new chipset for the first three months.
If HTC wants to come out with a powerful new flagship, then it will need to sport a powerful new chip to compete with the likes of the upcoming Galaxy S7 and Xiaomi Mi 5 devices, to name a few. Apart from the Snapdragon 820 chip, the One M10 will also use a graphics card that will improve graphic quality of images for visually appealing gaming experience,

One of the highlights of the upcoming flagship is that it will feature a Touch ID fingerprint scanner for maximum security for the device. Other than that, the One M10 will likely sport 4 GB of RAM with 16 GB and 32 GB internal storage variants. The device is also rumoured to feature a battery capacity of 3,500mAh. The device will come pre-installed with Android 6.1, which is another good piece if information.
The above mentioned specs are merely a roundup of all the rumours that have been floating around. Over the next few weeks, you can expect more details to emerge as well as some confirmation for the existing rumours and some images of the device as well. Follow this space for more on HTC’s upcoming flagship smartphone.
Facebook
Twitter
Google+
Pinterest
WhatsApp

YOGESH BRARhttp://www.247techie.in
The guy recommending you Tech products, living on the Internet. Tips : Yogesh@247Techie.in
Previous articleASUS ZENFONE MAX WILL LAUNCH ON JANUARY 4
Next articleChina’s Letv to debut in India on Jan. 5