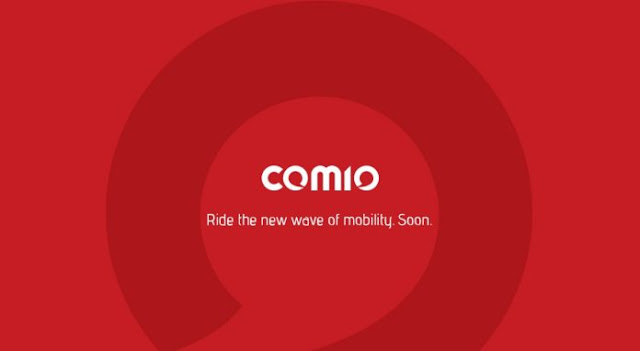 Topwise Communications, one of the ODMs in China is entering the Indian smartphone market very soon and that is going to be under the brand name COMIO. The parent brand Topwise has been in the industry for over a decade since its inception in 2005. The brand COMIO was launched in 2008 and has been ever since offering devices in different price ranges in China.

According to Sources, COMIO and the phones under that brand name will be officially launching in India in mid-August 2017. The website comio.in was launched just a few days back.

It is also said that COMIO mobile will be catering the ever growing price segment with the price between Rs. 6000 and Rs. 12000. Topwise Communications has an office in New Delhi now to start off the operations in this growing market that is set to become the second largest smartphone market in the world by 2018.