China’s Letv to debut in India on Jan. 5 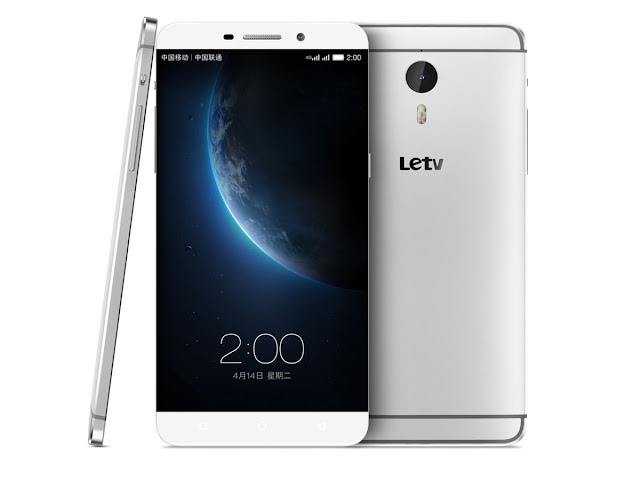 Letv announced its decision to enter the Indian market in November last year and the company will look to cash in on the burgeoning smartphone market in the country, one of the fastest growing smartphone markets in the world.
According to the reports, the company will host their first press conference in India on Jan. 5 to launch its products in the country. The company had hosted fan meetups in Delhi and Bangalore earlier this week and showcased Le Max, their flagship smartphone. Under the Le brand, the company had launched three devices – Le 1, Le 1 Pro, and the Le Max.
Letv Le Max Specifications
Founded in November 2004 by Jia Yueting and headquartered in Beijing, Leshi Internet Information & Technology, also known as Letv, is engaged in a rich array of businesses, spanning from Internet TV, video production and distribution, smart gadgets, and large-screen applications to e-commerce and Internet-linked super-electric cars.
Facebook
Twitter
Google+
Pinterest
WhatsApp

YOGESH BRARhttp://www.247techie.in
The guy recommending you Tech products, living on the Internet. Tips : Yogesh@247Techie.in
Previous articleHTC ONE M10: EVERYTHING WE KNOW SO FAR
Next articleXIAOMI LAUNCHES REDMI 3 WITH A MASSIVE 4,100 MAH BATTERY