Google released the Tango, their augmented reality platform in the mid 2016 with  Lenovo’s Phab2 Pro that left a lot to be desired. Asus made the differences by countering the points that Phab 2 left out. Asus’s ZenFone AR is miles ahead to the neaest competetion and also supports Google’s Daydream VR platform.

So lets dive in the review and see how well does Zenfone AR performs.


Hardware and design
Asus has stuck with the conventional design and at first you won’t remember much of it. The phone is a slab with a 5.7-inch AMOLED screen, an 8-megapixel camera and a sluggish fingerprint sensor built into the home button. Meanwhile, you’ll find a now-standard USB-C port on the phone’s bottom edge for charging and data transfer, along with a tray for two nano-SIMs and a microSD card on the phone’s left side. 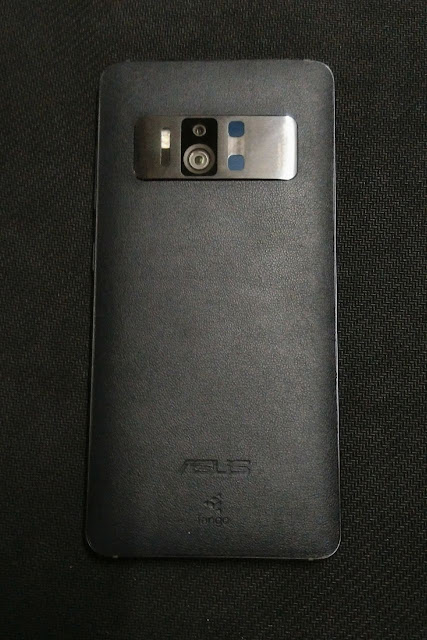 For Tango’s space-sensing tech to work, it needs three cameras, all of which are clustered together under a dark metal plate. A neat touch is the Faux leather on the back, which made us instantly nostalgic for the days of the LG G4 and Samsung’s Note Edge.
In the end Zenfone AR feels better when compared to its counterparts sporting glass backs. 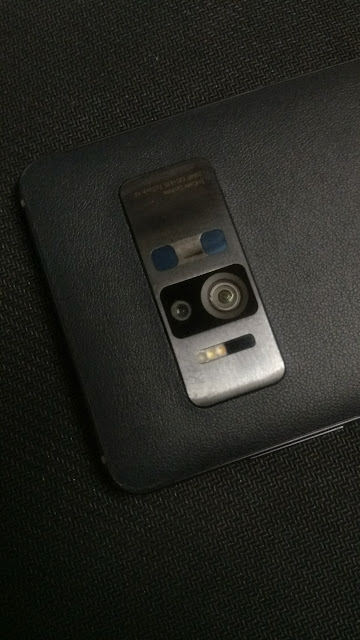 ASUS managed to squeeze a standard headphone jack in here, which is always nice to see. We wish Asus had thrown in water and dust resistance as well considering the price at which this smartphone is sold in India.
The ZenFone AR packs a Qualcomm Snapdragon 821 chipset and an Adreno 530 GPU. There’s still plenty of life in this silicon, though, and this time it’s paired with either 6GB of RAM and 64GB of storage, or 8GB of RAM and 128GB of storage.
Display and sound
Asus Zenfone AR has a 5.7 inches, 2560 x 1440 resolution and OLED. Pixel density is excellent and image quality is similar to Samsung’s best. Contrast is superb, colours are excellent, and you can’t see the pixels when you use the phone normally. Its resolution is also great for VR.
By default, the screen runs in an vibrant “Super Color” mode, but you can quickly switch into a more conservative color temperature if that’s your taste. 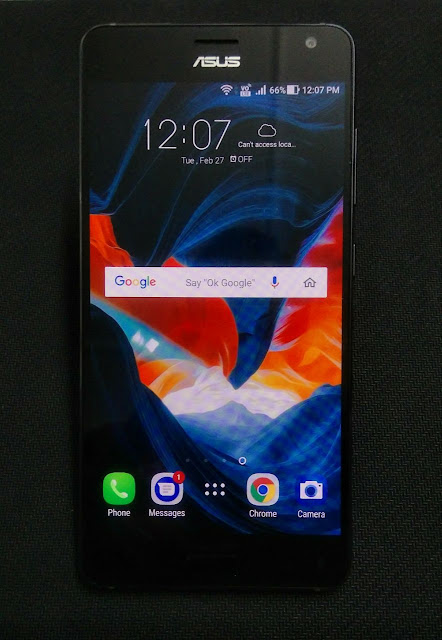 The ZenFone’s single speaker is better than expected too, this one gets very loud and delivers thick, substantial audio with minimal distortion. If you like your music via Headphones you’re in for a treat, thanks to a handful of optimization tools — one tunes audio depending on what kind of cans you’ve just plugged in, and DTS’ Headphone X simulates more spacious environments, to make music and movies sound more immersive.
Software
This is no the strongest area of Zenfone AR,  while other manufacturers have tried to pursue cleanliness, ASUS  seems to have overloaded this phone with bloatware. On top of this, the smartphone is still stuck on Android 7.0.
Like a lot of third-party interfaces, ZenUI adds mounds of customisation, trading away some of Android’s simplicity as a result. ZenUI is probably too feature-packed for its own good, unlike the older ZenUI versions, it doesn’t feel like it lags behind its competitors much. 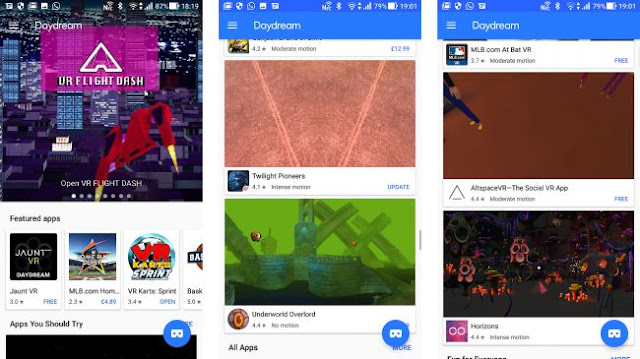 There are a couple of Daydream and Tango supported apps in the store, but most of them are paid and pretty outdated.
Performance
Asus Zenfone AR’s CPU is a slightly more serious issue. We feel like Asus should have gone with the Snapdragon 835, though according to Google they have extensively tested and tuned the Snapdragon 821 for Tango, we still ran into occasional force closes and heating issues.
Asus Zenfone AR still plays normal games such as Asphalt 8 and Real Racing 3 extremely well. However, we did see a few frame-rate glitches when playing VR games, which make any rate drops super-obvious. 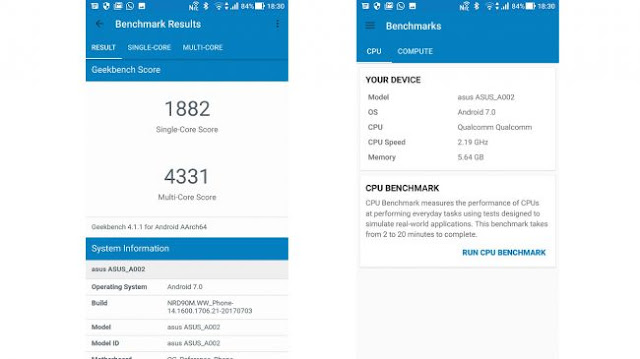 It scores 4402 points in Geekbench 4, thousands of points below its similarly priced rivals. A Snapdragon 835 would have been nice, and better in terms of future-proofing the device. Since Google has pulled the plug on project Tango.
Camera
Asus Zenfone AR’s camera array is one of the phone’s key features. There are three sensors, but only one of them seems to be used when actually taking pictures. At the heart of ASUS’ camera cluster is a 23-megapixel sensor that, in addition to helping augment reality, also happens to take pretty good pictures.
Thanks to the inclusion of three autofocus methods (laser, phase detection and the bog-standard contrast), locking on to subjects is quick. Even low-light performance isn’t too bad; you’ll get a decent amount of grain, but the blurriness and soft edges are mitigated somewhat by 4-axis optical image stabilization. 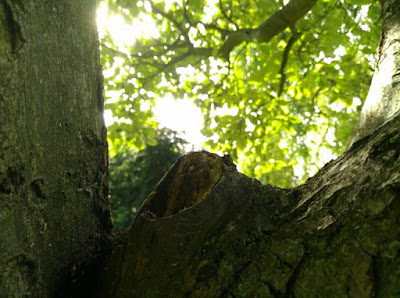 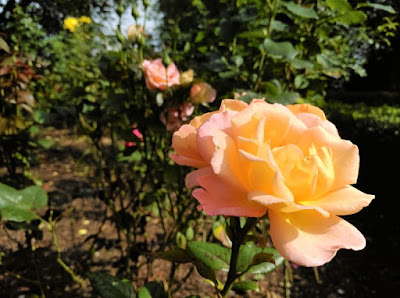 Super Resolution is one eye-catching extra, merging multiple exposures to take a 92-megapixel image. However, it doesn’t actually capture appreciably more detail; it simply uses the exposures to alter and intensify, the noise reduction profile without eating away too much detail.
Battery Life
Zenfone AR has a 3300mAh battery, which might barely give a full day of usage. In our day to day test the phone didn’t last a full working day with moderate usage. Though the stand by times are great, with minimum to little battery drain.
Things got worse when we spent time playing Daydream VR games or using Tango apps for more than a few minutes, you can expect a drain of about 20-30% within a couple of minutes.
This is one of the areas Asus should definitely release a fix.
Verdict
If you are a Developer and want to dive in the Tango ecosystem then you should go for this device. But if you belong to the other category of users, then we’d tell you to pass this one up. Since the support of Tango is in the hands-on Google and we don’t see a very bright future for this platform.
Keeping Tango aside, this smartphone offers an impressive Sound output and an exceptional display, which might interest media hungry users. For the price at which it is being sold in the Indian market, there are plenty of good options like the Galaxy S8, HTC U11 or wait for the Galaxy S9 to hit the Indian Shores.