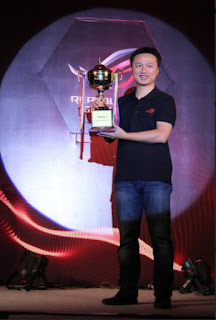 ASUS Republic of Gamers (ROG) today announced that the ROG Masters 2017 – India & South Asia qualifiers and the finals will be hosted at The Lalit, Bengaluru on August 19, 2017. The registrations will start from today at http://www.rog-masters.com. Hosted for 2 games; Counter Strike: Global Offensive & Dota2, the tournament is divided into 4 continents – (APAC) Asia Pacific, Americas, China & EMEA (Europe, the Middle East, and Africa). India, Bangladesh, and Sri-Lanka form the South-Asia group under APAC. The India qualifier is divided into two segments – Offline India Qualifier (Qualifier #1) & India Open Online(Qualifier #2). The offline qualifier will have a total of 16 cafes (List appended below) across 8 cities that will host the tournament from July 08 to July 25. Post this, there will be India Online Open (Qualifier #2) scheduled to commence from 27th July 2017.  The South-Asia finale will be hosted in Bengaluru at The Lalit on August 19-20 with an attractive prize pool of INR 10,00,000. The total tournament prize money for both the games is INR 32,000,000. 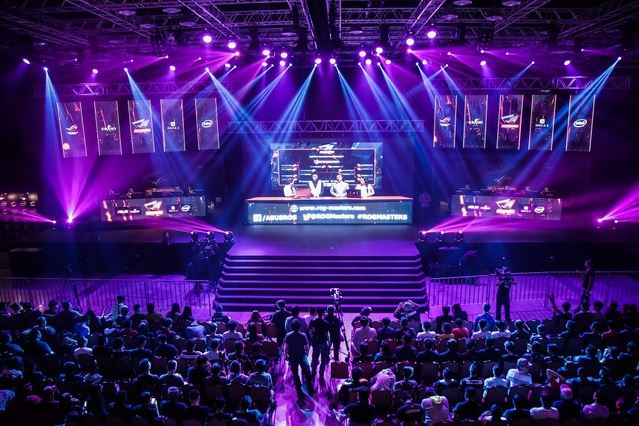 ·         In phase one of India qualifier, Offline tournaments will be held across 8 cities and 16 cafes, there will be a total of 8 teams who will compete against each other to find the top position which will lead to South-Asia finals. 16 cafes will host the offline qualifiers across Mumbai, Pune, Chennai, Bengaluru, Hyderabad, Kolkata, Bhubaneswar and Delhi
·         In Phase 2, India Online Qualifier#2, three winning teams per game will advance to South Asia Finals. This will be an open qualifier in which all the teams except the winners of Phase 1 will be eligible to participate
·         In the third phase, 4 teams from India, 1 team from Bangladesh, 1 from Sri-Lanka, per game will fight it out at the South Asia Finals at The Lalit, Bengaluru. One winner will advance to the APAC regional qualifiers, the finale of which will be held in Bangkok in October 2017. One winning team from each of the region will then proceed to the grand finale in Singapore in November 2017
·         One Indian team will have a total of three chances to qualify and advance to the APAC finals (India offline Qualifier#1 + India Online Qualifer#2 + APAC open Online Qualifier) 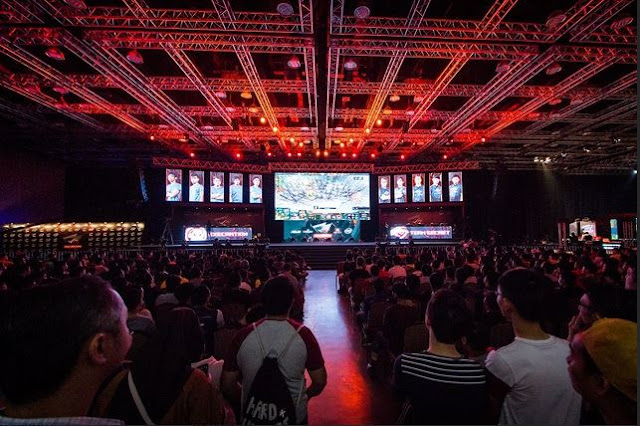 ROG Masters 2017 will feature over 20 top professional teams from across the globe and offer a prize pool of US $500,000. The dual Dota 2 and Counter-Strike: Global Offensive (CS: GO) tournament has grown significantly in scale and ambition, and with this almost unparalleled reach, ROG Masters 2017 is set to raise the intensity of the competition and take the Dota 2 and CS: GO scene by storm.
Facebook
Twitter
Google+
Pinterest
WhatsApp

YOGESH BRARhttp://www.247techie.in
The guy recommending you Tech products, living on the Internet. Tips : Yogesh@247Techie.in
Previous articleInFocus Turbo 5 handset launched for a starting price of Rs. 6999
Next articleAsus Zenfone 3 series gets a price drop