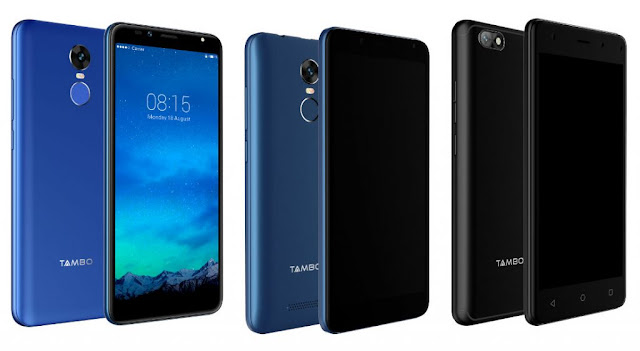 The phones are priced between Rs. 600 and Rs. 7000 which we’ve seen with another newly launched brand itself. The feature phones might make a splash in the market but the smartphones aren’t looking any promising. 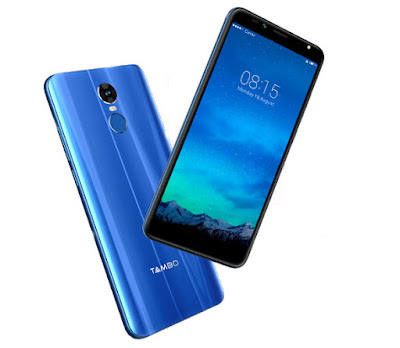 The TA-2 for instance has a 5.45-inch Full View, full lamination display, is powered by 1.25GHz quad-core SoC, 8-megapixel rear and 5-megapixel front camera, both with flash, fingerprint sensor, face unlock, 16GB internal storage with expandable memory up to 64GB and a 3,000mAh battery.

From the initial impressions we can say that the smartphones in particular will have a hard time fighting against the Xiaomi Redmi 5, InFocus Vision 3, iVOOMi i1 to name a few.